Rebekah takes center stage when The Originals returns with new episodes. It looks like she’ll have to play hero with no one to save her but herself.

The Originals is giving very little away about the next episode, which is titled “Long Way Back from Hell.” When we left the show, things were taking an unexpected turn in the form of Sophie being killed by her niece Monique. It looks like we’ll be taking a break from the present when the show returns.

The synopsis tells us, “When Rebekah (Claire Holt) finds herself locked up in the sanatorium where she worked in 1919, she realizes a witch named Genevieve is back to seek revenge and to reveal dark secrets that would destroy Rebekah if exposed. A distraught Elijah turns to Marcel and Hayley (Phoebe Tonkin) for help when one of his decisions puts Klaus (Joseph Morgan) and Rebekah’s lives in danger. With time working against them, Marcel realizes he may hold valuable information that could lead them to Rebekah and Klaus, but revealing it will almost certainly result in deadly consequences.” 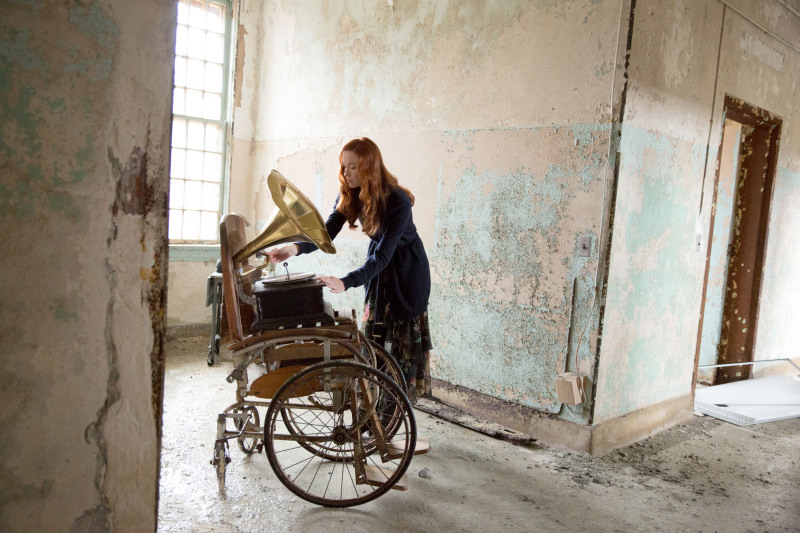 Marcel and Rebekah have been keeping their secrets close since the beginning of this season, though we think it has something to do with Mikael being resurrected. It seems like it’s finally time for Pandora’s box to open now that Genevieve is back in the land of the living. Will Mikael also return? 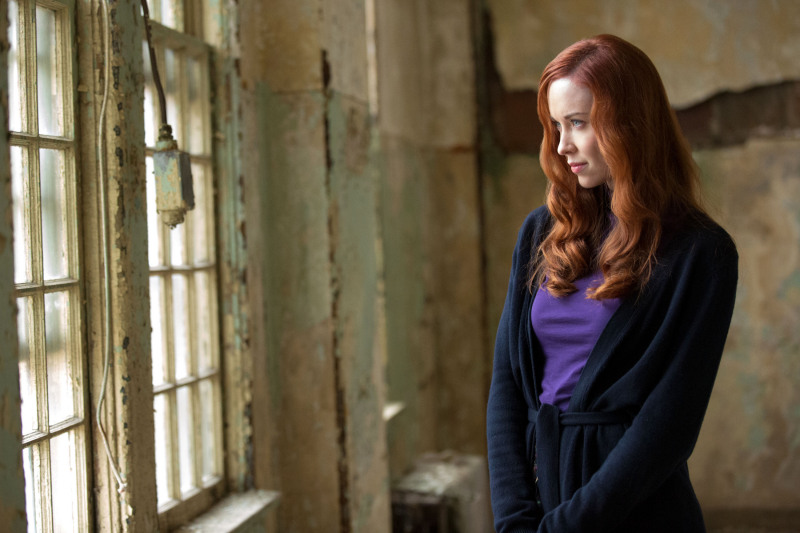 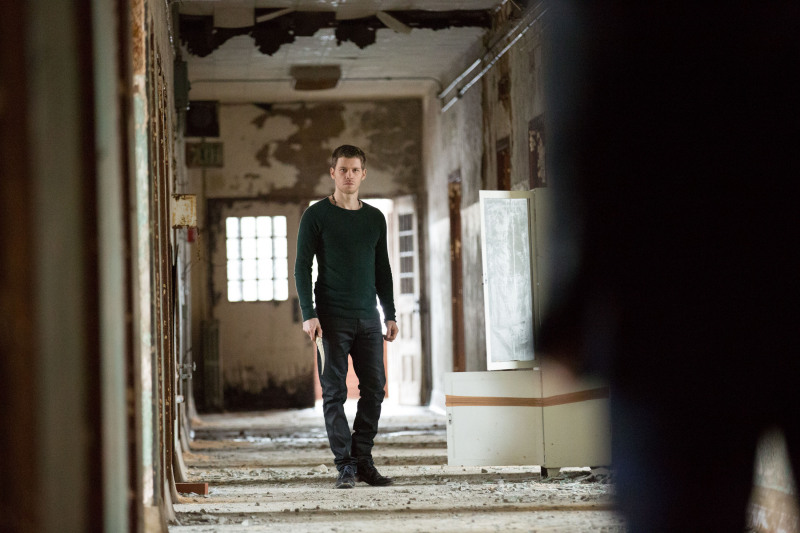 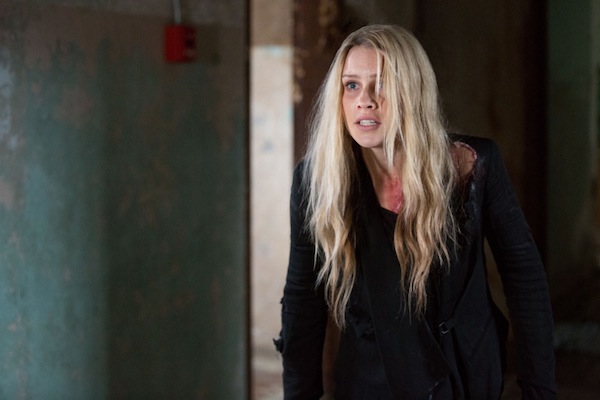 Rebekah looks more like she belongs in a sanatorium rather than hallucinating about one in this photo. We can’t wait to find out what happened to her after Celeste kidnapped her last week! 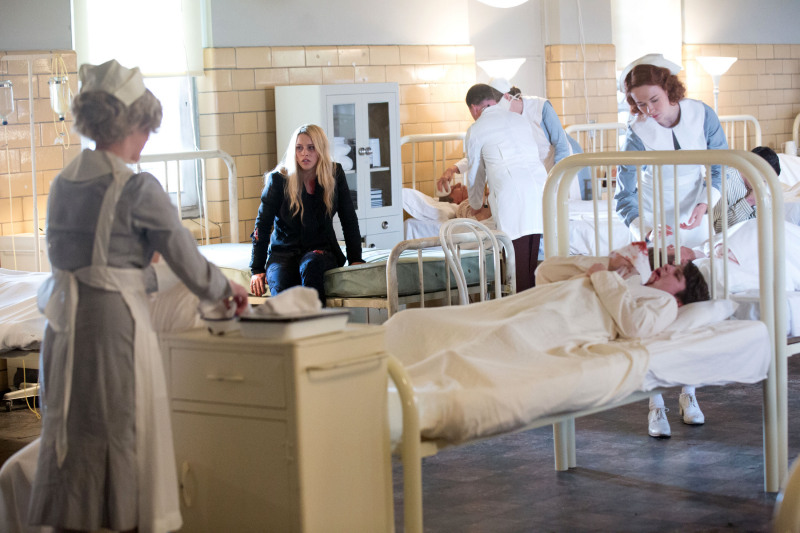 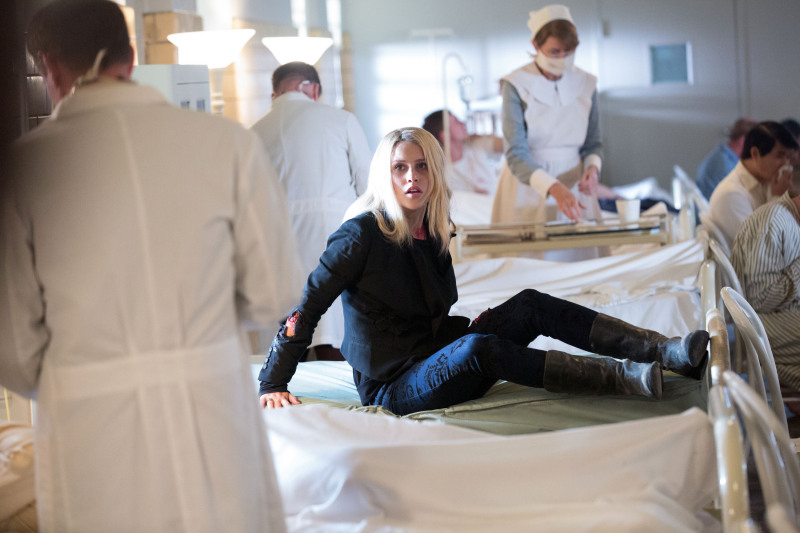 Not to say sanatoriums would be a great place to hallucinate about, but this one looks especially bad. In the promo, we even catch a glimpse of the standard “two dead-looking kids standing in a lonely hallway” scene. 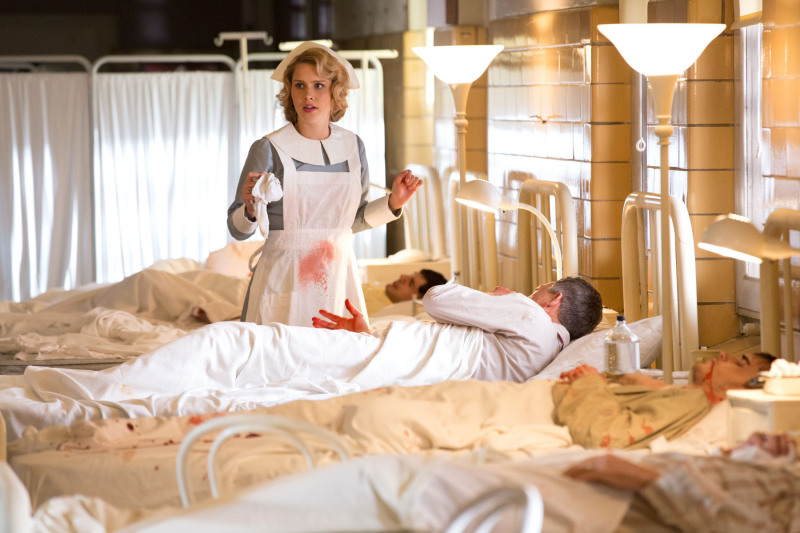 So this is pre-Stefan Rebekah but post-Marcel. Did she have a different love interest during this time period? 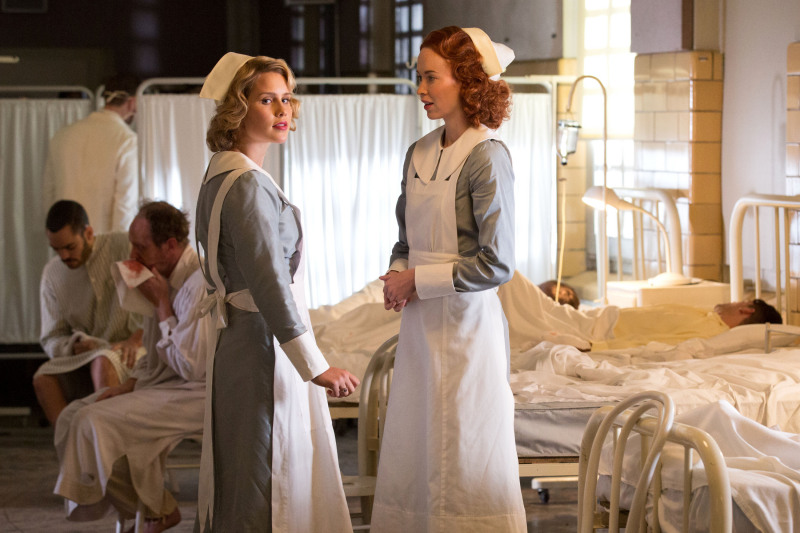 “Just because we can’t kill them doesn’t mean they can’t be destroyed,” according to Genevieve in the promo for the episode. What happened between she and Rebekah to make her hate the vampire so much? 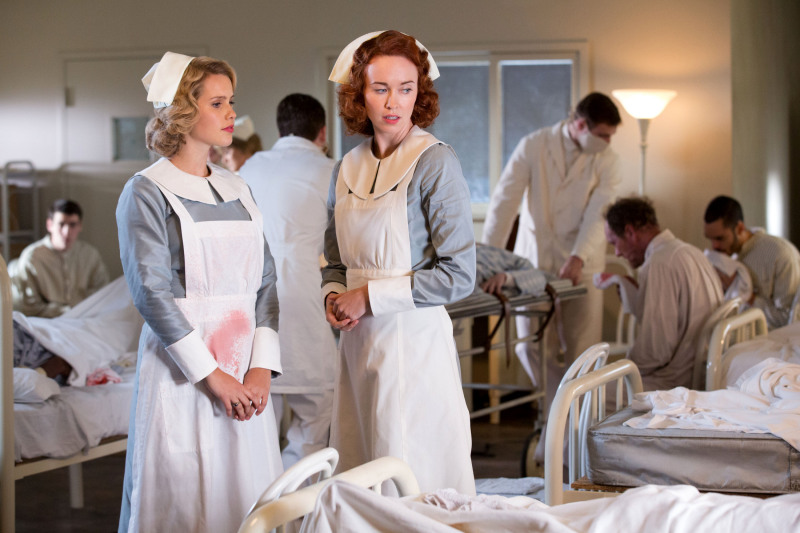 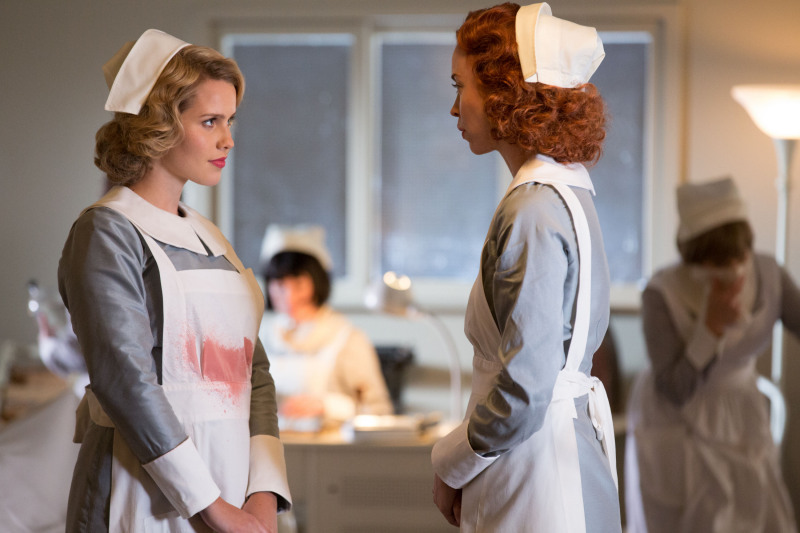 Rebekah’s got that look on her face that says she’s up to no good. What sort of trouble did she get herself into in 1919? 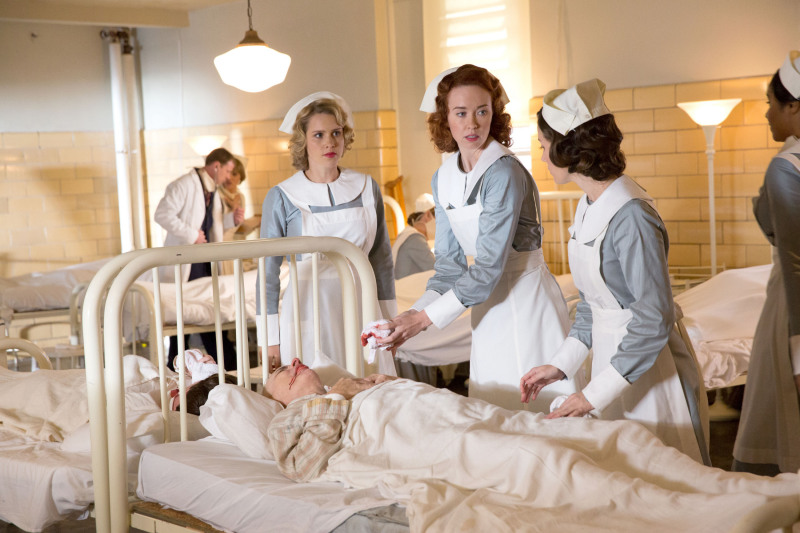 Will Elijah be able to save Rebekah before it’s too late? We’re guessing yes, but that doesn’t mean all her dirty laundry won’t be aired first. 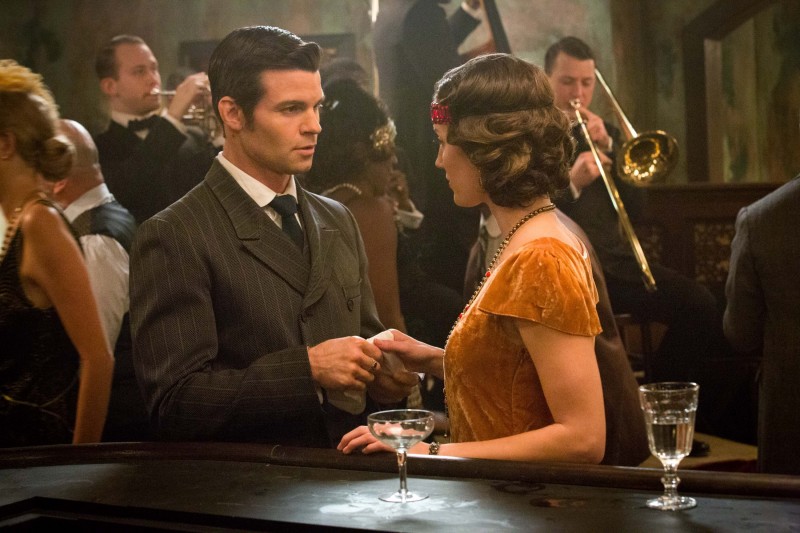 Who is this Clara (pictured above), and why is she getting so close to our Elijah? He couldn’t possibly have another love interest come out of the woodwork, could he? 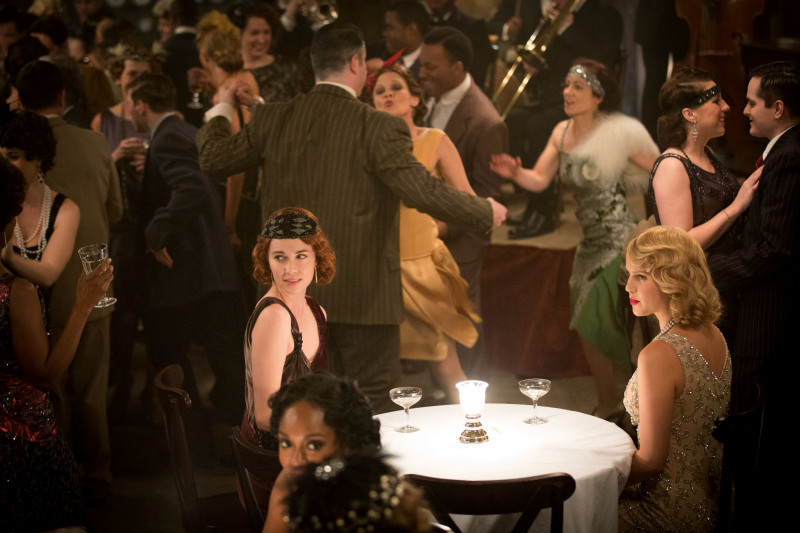 Genevieve and Rebekah look like partners in crime in this scene. Something definitely happened to draw them apart. These two are hiding some juicy secrets. 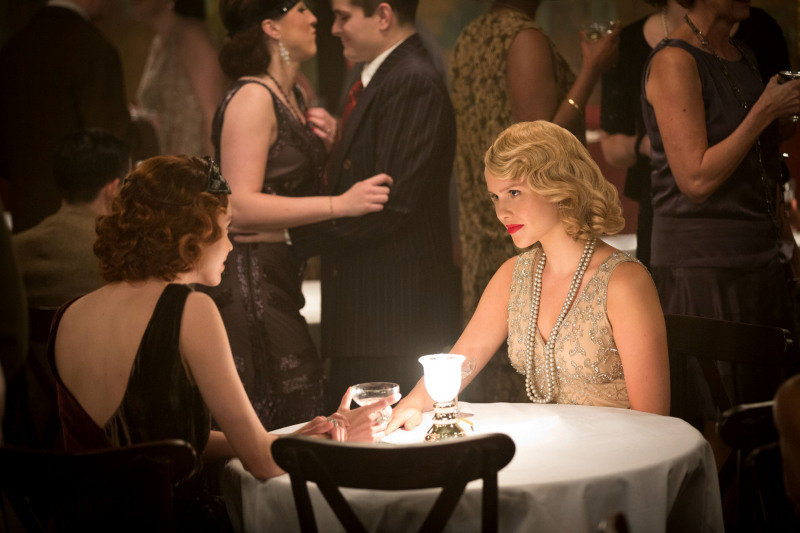 Wouldn’t it be great if they referenced Rebekah’s first meeting with Stefan in this episode? It would tie her timeline together so perfectly. 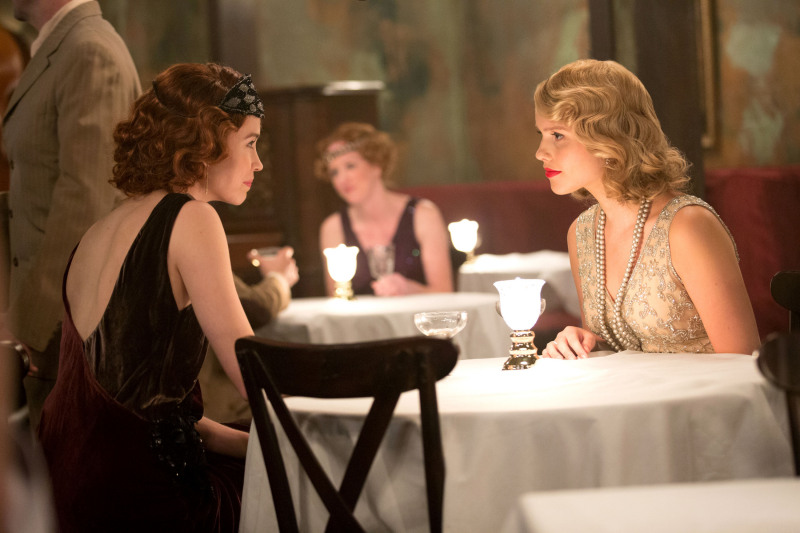 “The longer the game, the more they suffer,” so says Elijah in the promo for the episode as he desperately tries to track down his siblings. 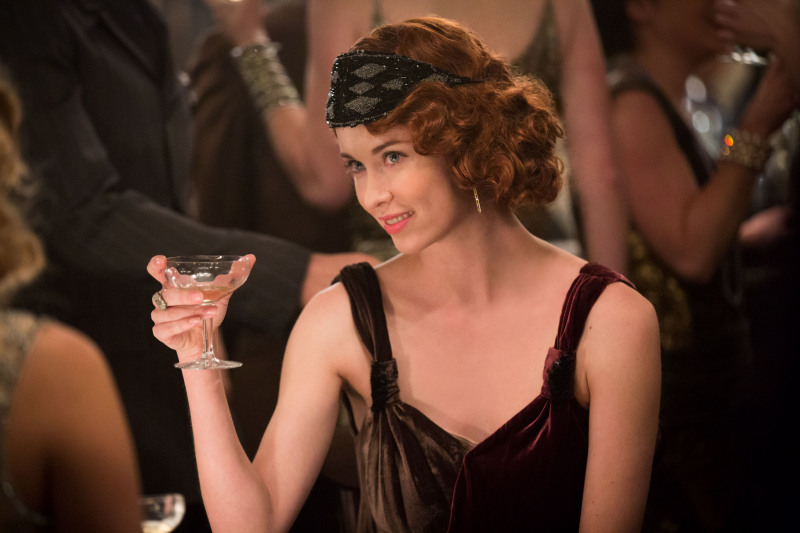 If Genevieve dies in this episode, which one of the harvest spell girls will return? We’re almost positive Davina won’t be back until Celeste bites the dust. 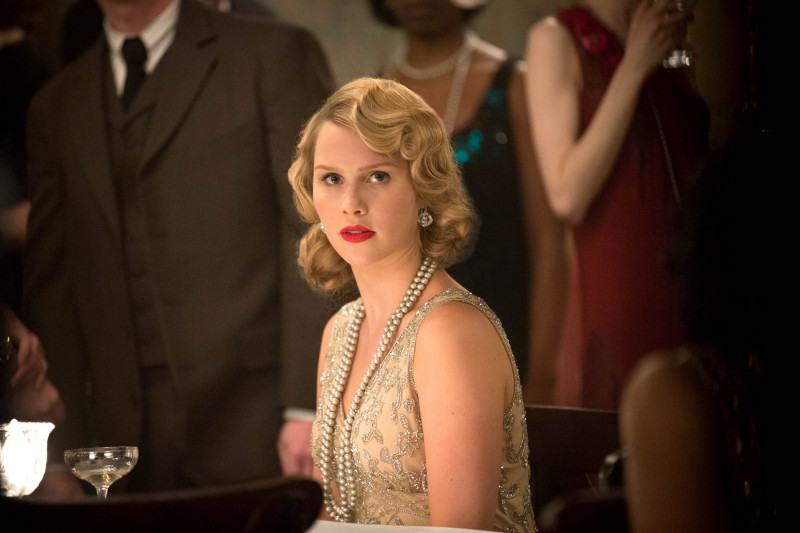 The Originals returns Tuesday, Feb. 25, on The CW.