We can all breathe a small sigh of relief, The CW has announced that The Vampire Diaries, Arrow and Supernatural, along with freshman series The Originals and Reign will all get another season. 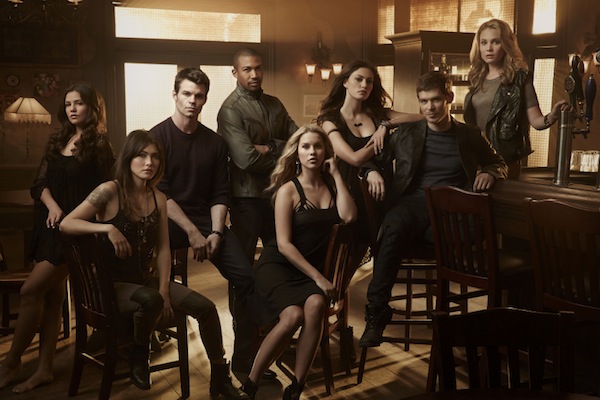 The CW is known for their young adult dramas and their fantastical worlds and no one is complaining. In fact, the shows have garnered so much support that The CW is already announcing the season renewals for five of their shows. The Vampire Diaries, Arrow, Supernatural, The Originals and Reign will all officially be returning next year according to the network. 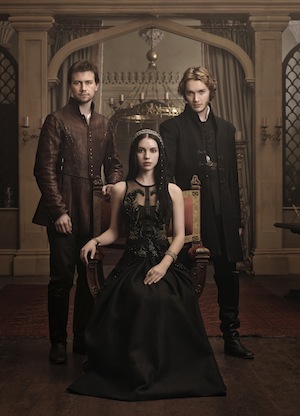 In a statement, CW President Mark Pedowitz said, “This season we’ve had great success with our new hit series The Originals paired with Supernatural, giving us our best Tuesday nights in years. The Vampire Diaries is No. 2 in its time period in the young adult demos, and with Arrow continuing to gain among young men, and Reign growing in its time period, we now have strong nights on Tuesday, Wednesday and Thursday.”

The network has made it clear they intend to keep a hold on those strong rating nights by continuing with a similar schedule into the next year.

Is Reign historically inaccurate? Yes. But, so what? >>

Arrow is the most-watched series on the network, while The Vampire Diaries takes the spot for highest-rated in key demos according to TV Guide.

The CW has no intention of slowing down on bringing new content — especially the young-adult focused content — to join their ranks either. New show Star-Crossed is set to premiere Feb. 17, while futuristic drama The 100 will join the network on Mar. 19.

“I’m very pleased to announce early pickups for all five series,” Pedowitz said, “and let our fans know they’ll have more great drama to look forward to next season.”

No word yet on the fate of other CW shows like Beauty and the Beast, The Tomorrow People and Hart of Dixie. Those announcements are expected closer to upfronts.

Which show are you most excited to see return next year?