Whitney Port reveals the moment she knew fiancé Tim Rosenman was the one, and fills us in on all the exciting details of her dream wedding. 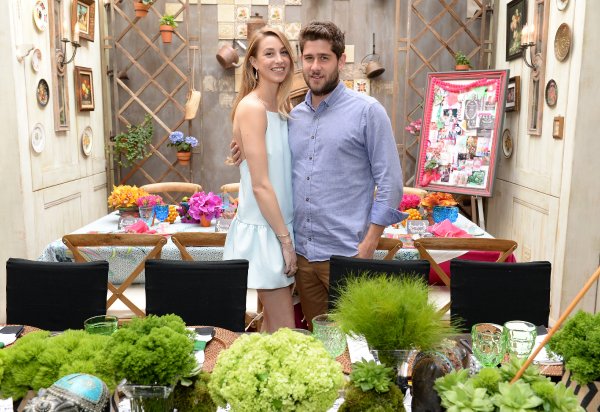 We watched her make her way from a starry-eyed intern to a reputable fashion designer, and rooted for her as she traversed the mean streets of New York City looking for love and success.

Now, with reality TV behind her, a booming business and a ring on her finger, it looks like all of Whitney Port‘s dreams really have come true. 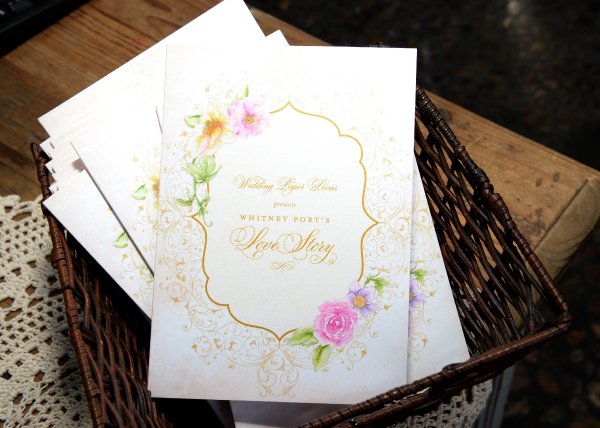 The former MTV-alum was absolutely glowing at her elaborate bridal shower thrown by custom stationery designers Wedding Paper Divas and celebrity event planner Mindy Weiss at Mari Vanna in West Hollywood this week… and we snagged a spot at her table! 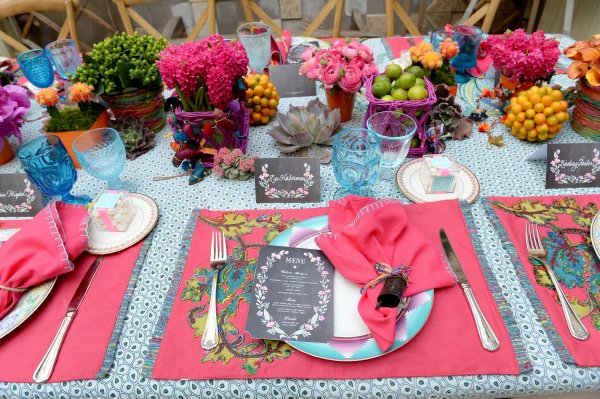 Port, who was joined by fiancé Tim Rosenman, her mom and sisters (Ashley Port is actually going to be Whit’s wedding planner!), showed off her custom inspiration boards and revealed that her own line of wedding stationery will be available on WPD this summer.

As she chatted with us over Champagne and caviar, Port spilled all the details of her “love at first sight” story. The pair had actually met for the first time at one of Port’s former boyfriend’s birthday dinners. 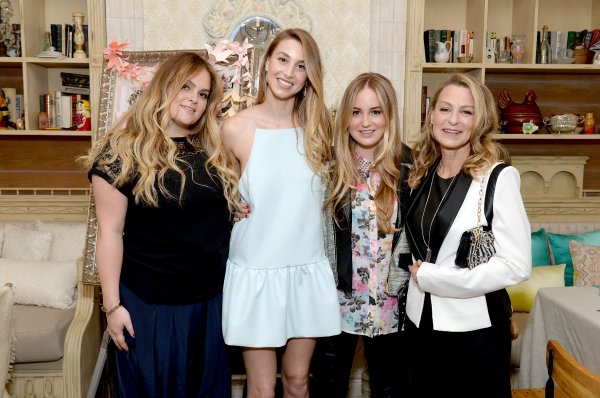 “Tim was there. And I sat across from him,” she said. “I left the dinner saying to a mutual friend, ‘Oh my god. Who is that guy? I think I love him.’ Seriously!”

The 28-year-old said it was Rosenman’s casual charm that won her over immediately. 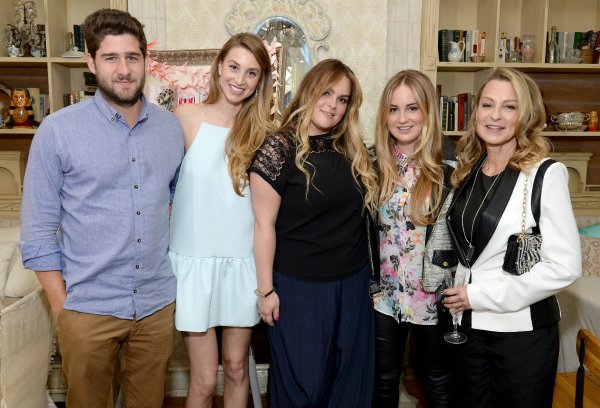 “There was just something about him,” she gushed. “He was super funny, really normal and just really laid-back. Not pretentious, and not trying too hard.”

Apparently, the feeling was mutual. When Rosenman, a producer, later got a job on The City, the sparks really flew.

“When you work on a show, it’s like summer camp and you become really close,” said Port. “We formed this really deep emotional connection and never really acted on it until the show got canceled. We would tell each other, ‘If this is meant to be, then it’s meant to be.’ We knew we loved each other, but we just didn’t want to blur the lines.”

Their connection was extremely apparent as the couple joked with each other over lunch about their wedding planning process. 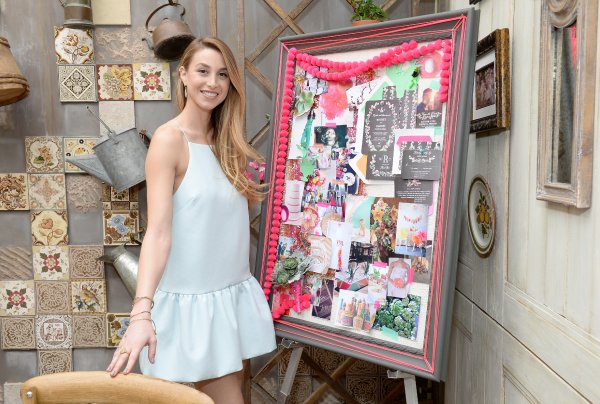 Although the date is not set in stone, Port shared that the duo plan on having a “medium-sized” destination wedding, and the most important thing to both of them is that everyone has fun.

“Since I’m from here and Tim is from New York, we thought it made sense to meet on neutral grounds,” she said. “He just wants everyone to have a really fun time and for it not to be too stuffy. We went shopping last weekend and he said, ‘I don’t want to get anything that people are going to be afraid to touch.'”

One thing she is taking the reins on, naturally, is the dress. The designer said she plans on making her own custom gown. 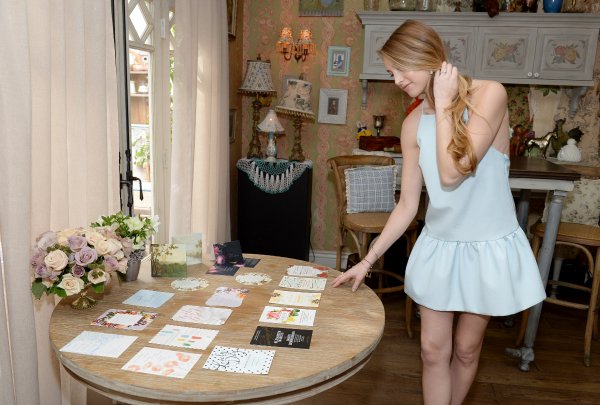 “I have so many different ideas of what I want,” she told us. “I feel like it makes more sense for me to design it since I know what I want and I know what works well for my figure.”

And as for whether her former Hills co-star Lauren Conrad — who was also recently engaged to William Tell — will be invited (and vice versa), Port told us it’s still undecided.

She did say that the two have spoken though to congratulate each other. Regardless, we’re just happy both of the ladies have found true love.

When asked what the biggest adjustment has been since moving in with Rosenman last year, Whitney told us, “It’s been easy. And I think that’s how you know it’s right, when there are not that many adjustments that you have to make.”

We’re wishing this perfectly compatible couple a wonderful wedding day. If the actual ceremony is anything like the bridal shower, it’s going to be pretty spectacular!