More than one million people voted for their favorite desirable woman, and Game of Thrones won the race. Who is in the top 10? 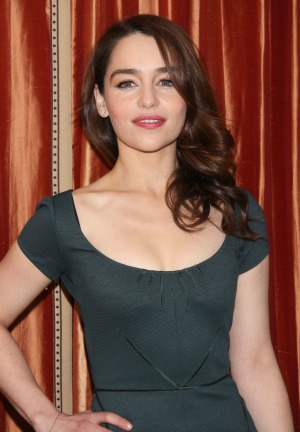 AskMen’s list of their top 99 most desirable women is out, and a newcomer tops the list. Emilia Clarke comes in at a not-so-surprising No. 1. The Game of Thrones actress won the title in front of 98 other hotties in Hollywood.

No. 2 this year is Community actress Alison Brie, followed by Emily Ratajkowski. Of the 99 on the list, 65 of those were new to the list, including, at No. 9, The Wolf of Wall Street‘s Margot Robbie.

More than one million people voted on the list, which is in its 13th year. AskMen asked the voters to decide on more than hotness when making their decisions. They also want them to choose women who “most closely match their ideals… taking into account other criteria such as character, talent and potential for 2014.”

Those million voters weren’t alone. Not only is Clarke the ex-girlfriend of Seth MacFarlane, but it appears Hollywood hottie Jared Leto was also interested in her at the 2014 SAG Awards.

A surprising trend seen this year is the amount of famous daughters who have found themselves among the most desirable. Georgia May Jagger came in at No. 42, Oona Chaplin (Charlie Chaplin’s granddaughter) at No. 43 and Dakota Johnson at No. 49. Rashida Jones, Allison Williams, Paulina Gretzky and Miley Cyrus also got their starts because of their famous parents — although you could argue they are all famous now in their own right.

Game of Thrones had a good year, and has some hot women. Besides Emilia Clarke, Oona Chaplin is a cast member, and their other cast mate, Rose Leslie, also appears on the list. 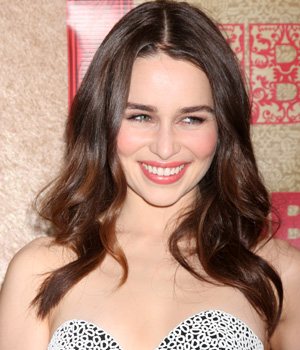 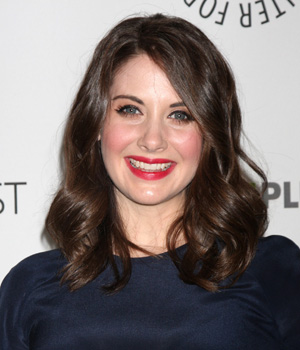 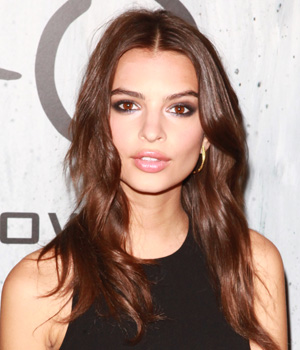 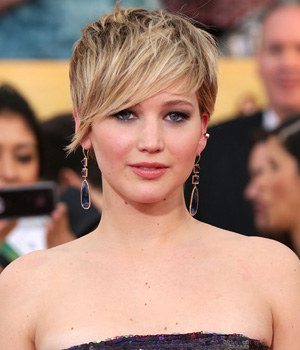 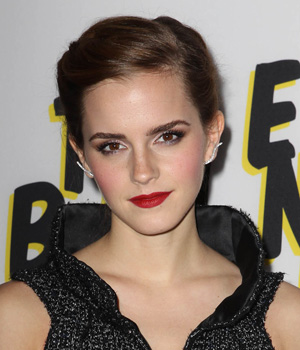 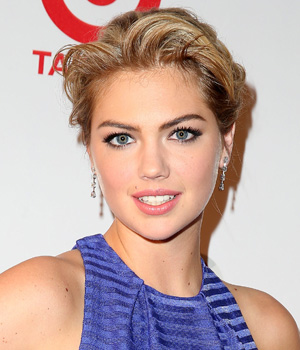 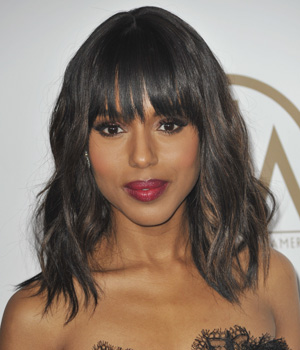 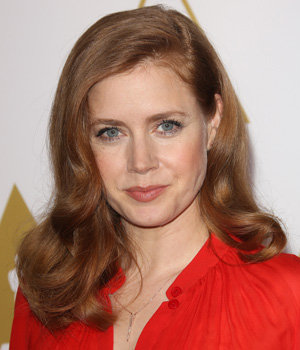 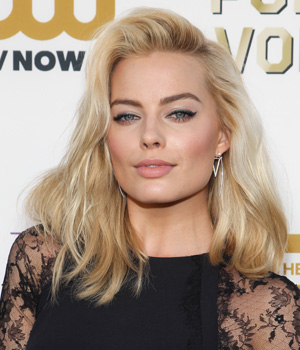 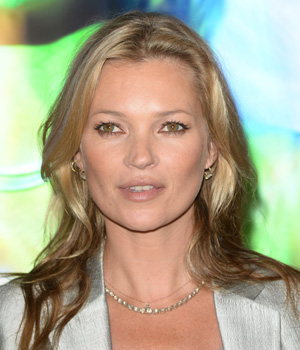 Do you agree with AskMen’s top 10? What actress do you think should have been in the top 10 that isn’t?