It’s been a rough few days for NBC Olympics anchor Bob Costas. He’s out sick tonight while he heals his eye infection. Matt Lauer steps in. 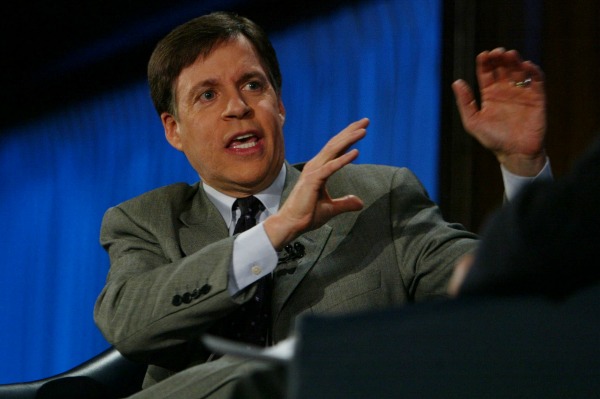 While the hashtag #SochiProblems has been trending for days on Twitter, it’s clear that it’s NBC Winter Olympics anchor Bob Costas who is suffering the most. On Tuesday, it was announced that the veteran journalist would take the evening off after his eye infection worsened.

Viewers caught a glimpse of Costas’ pinkeye last Thursday as he sported Harry Potter-esque glasses instead of his usual contact lenses.

At the top of the broadcast, he shared with the audience what was going on.

“Bear with me for a moment as I spare my friends in the press office countless inquiries. I have no choice [but] to go all Peabody and Sherman on you for the next couple of nights since I woke up this morning with my left eye swollen shut and just about as red as the old Soviet flag.”

While he thought it would clear up by the end of the weekend, it had unfortunately spread to his right eye by Monday night. He joked with NBC correspondent Mary Carillo while trying a shot of vodka on the late-night show.

He said, “I’m looking at it this way… my eyes can’t get any redder.”

Lolo Jones: Out of Sochi quarantine >>

However, they did. By Tuesday morning, he could barely see and the 61-year-old broadcaster knew that it was time to take a break to heal. In his place will be Today Show anchor Matt Lauer to fill in on Tuesday evening.

Costas spoke via telephone to the Today Show crew on Tuesday morning. He said, “Let’s hope it’s only tonight. I’m walking around, I might as well be playing Marco Polo. I have no idea where I am.”

This will mark the first time since 1988, when CBS had the Olympics rights, that someone else will be anchoring the prime time broadcast other than Costas.

Here’s to a speedy recovery, Bob!