It’s not the way he wanted to kick off the broadcast, but Bob Costas explained to the world what was going on with his left eye. 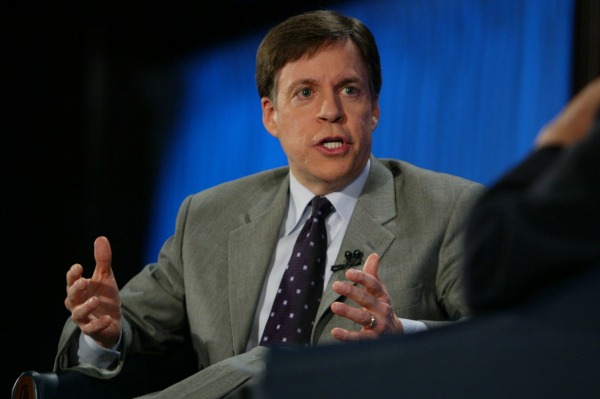 The Winter Games are only on their second day, but it seems like the Sochi Olympics have been riddled with incomplete hotels, yellow water and broken doorknobs. Add Bob Costas’ left eye to that list, too.

On Thursday night’s broadcast, the NBC anchor was sporting glasses and a swollen-looking eye at the beginning of the show.

He addressed the issue right away, explaining, “Bear with me for a moment as I spare my friends in the press office countless inquiries. I have no choice to go all Peabody and Sherman on you for the next couple of nights since I woke up this morning with my left eye swollen shut and just about as red as the old Soviet flag.”

The 61-year-old journalist was attended to by the network’s doctors.

He continued, “According to the NBC doctors here, it’s some kind of minor infection which should resolve itself by the weekend. If only all my issues would resolve themselves that quickly, but that’s another story.”

It looks like Costas caught a case of pinkeye on his trip over to Russia. While it’s no big deal, Twitter decided to make it into something a little more fun. Right away, parody accounts turned up on the social media site.

With two weeks of competition left, what types of #SochiProblems will Twitter deliver next?