Philip Seymour Hoffman was laid to rest on Friday as celebrities paid their respects to one of the finest actors in the entertainment industry. 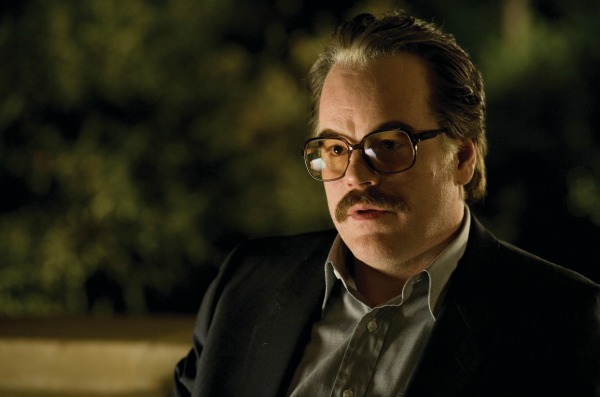 The sad final chapter of Philip Seymour Hoffman‘s life came to a conclusion on Friday as his private funeral was held in Manhattan. Last Sunday, the 46-year-old actor was found dead of an apparent heroin overdose in his rented apartment.

The funeral was not only attended by his partner of 15 years, Mimi O’Donnell, and their three children, but many of Hoffman’s former colleagues were also in attendance. Celebrities like Ethan Hawke, Amy Adams, Cate Blanchett, Michelle Williams and Joaquin Phoenix were all there to say goodbye to their friend.

According to the Huffington Post, the casket was carried in by pallbearers and followed by O’Donnell, who held their youngest daughter. The service was held at the Church of St. Ignatius Loyola, which has been the location of other celebrity funerals like those of Aaliyah, Jacqueline Kennedy Onassis and Lena Horne.

There will be another memorial service later in the month for other friends and coworkers who were touched by his life. The Broadway community also honored his memory by dimming the marquee lights on Wednesday night. He had starred in shows like True West and Death of a Salesman on the Great White Way.

The investigation surrounding The Hunger Games star’s death is still ongoing, with several arrests made in connection with the distribution of the heroin Hoffman purchased. The coroner is also conducting further toxicology tests since the initial results were inconclusive in regard to his death.