A spectacular opening ceremony for the Sochi Winter Games was marred by one stubborn Olympic ring that failed to appear. 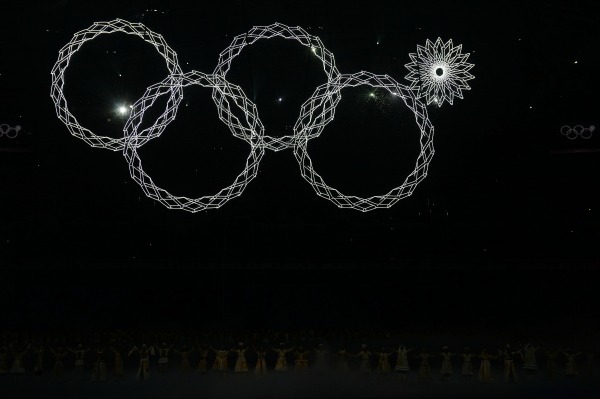 Russia put on quite a spectacle for the Winter Games opening ceremony, but it was what was missing that stole the show.

A light display intended to feature five snowflakes morphing into the Olympic rings failed to impress when one ring stubbornly failed to appear. Why did the fifth ring, representing Oceania, remain in hiding? Twitter has some theories.

Lindsey Vonn ends her fourth run for the Olympics >>

Tell us: Why do you think the fifth Olympic ring stayed hidden?