One of the icons of the first Star Trek franchise has announced he is sick, but he is using the opportunity to warn younger generations. 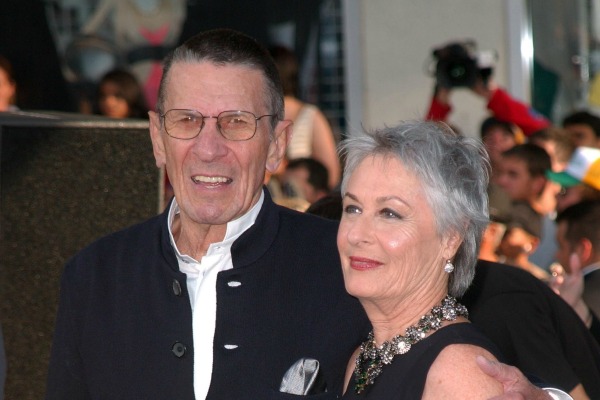 The actor made the announcement after a photo of him sitting in a wheelchair at a New York airport with an oxygen mask was shared online.

Nimoy used the opportunity to make a point about why he felt he was suffering from the disease, and how he hoped he would help future generations considering smoking, or continuing to smoke.

The 82-year-old actor first appeared as Spock on the original Star Trek in 1966. He has since made guest appearances in Star Trek: Into Darkness, Fringe and the Big Bang Theory. He also said he stopped going to Star Trek conventions in 2011.

He has continued to work hard over the years, and urged his fans to tune into Trek Fest, which will be airing on TV Feb. 16.

The COPD Foundation lists the disease as “an umbrella term used to describe progressive lung diseases including emphysema, chronic bronchitis, refractory (non-reversible) asthma, and some forms of bronchiectasis.” The disease is said to gradually progress, so Nimoy may be in for an uphill battle.

How Simon Pegg went from Star Trek fanboy to star >>

Nimoy later reacted to fans wishing him well. Although the actor seemed down about the disease, he said he is doing all he can to spend every moment he can doing what he loves best, and with those he loves most.