After losing an astonishing 155 pounds to win The Biggest Loser‘s 15th season, 24-year-old Rachel Frederickson has come under fire for going too far. We take a closer look at her weight loss and how it compares to a few familiar (famous) faces.

During her time on The Biggest Loser, Rachel Frederickson shared with viewers the heartbreaking story of her struggle with weight. A champion swimmer in high school, the then-athlete walked away from a full swimming scholarship to follow her boyfriend, a German exchange student, to Europe. When the couple broke up, Frederickson had trouble coping. Her depression led to an addiction to food, which led to the former swimmer putting on more than 100 pounds. 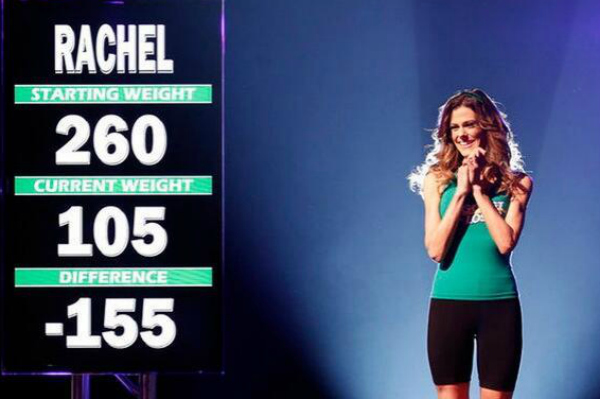 When Frederickson first stepped foot on the ranch, she weighed in at 260 pounds and wore a size 20. While at the ranch under the supervision of the show’s resident physician, she whittled that 260 pounds down to 150 pounds. After leaving the ranch, Frederickson went on to lose an additional 45 pounds, dropping her weight to 105 pounds — a staggering loss of nearly 60 percent of her body weight.

While it’s a universally known fact that contestants on the show are competing for a prize of $250,000, viewers were nonetheless shocked at just how far Frederickson was willing to go to ensure she took home the cash. To support their argument that the pretty 24-year-old is too thin, detractors point out that she is now considered underweight according to her BMI of 18 (the World Health Organization regards a BMI of less than 18.5 as underweight and possibly indicative of “malnutrition, an eating disorder or other health problems”).

It is said that the camera adds 10 pounds, in which case it’s hard to imagine just how thin Rachel may have appeared in person on that stage. But the looks on trainers Bob Harper and Jillian Michaels‘ faces speak volumes. Michaels could also be heard muttering, “Oh my God, oh my God…” under her breath.

Fans and critics of the show alike have issued a call to arms to the show producers encouraging them to implement guidelines that might protect contestants from going to extremes. Think along the lines of The Price is Right‘s “closest to $1 without going over” rule: The winner of The Biggest Loser should be the contestant who loses the most without going outside of a healthy BMI.

Frederickson broke her silence this morning via a media conference call, according to The Los Angeles Times. “I followed the advice and supervision of the medical team at The Biggest Loser the entire journey,” she asserted during the call. Of losing the rest of the weight, Frederickson explained she “worked out a ton” and sticks to a diet of no more than 1,600 calories per day (which, in fact, is about 200 calories less than the suggested intake for a woman of her height, weight and activity level).

After a conspicuous silence for the last two days, Bob Harper and Jillian Michaels finally weighed in (couldn’t resist!) via a statement on Michael’s Facebook page: “So here it is. Bob and I want to take a moment to congratulate all of the BL contestants on their hard work. We’re not comfortable commenting on Rachel’s journey because we weren’t her trainers and weren’t given an opportunity to work with her at any point. Any questions about the contestants on The Biggest Loser should be directed to the show’s producers.”

Frederickson’s trainer, Dolvett Quince, wrote the following message on Facebook Wednesday night: “Last night’s Biggest Loser finale has sparked a huge reaction and I do not want the day to end without addressing it. Biggest Loser is a journey which has its ups and downs. Please try not to look at one slice of Rachel’s journey and come to broad conclusions. Rachel’s health is and always has been my main concern and her journey to good health has not yet ended!”

We wanted a little additional perspective on how Frederickson’s weight might translate to real life. If we ran into her at the local coffee shop, would we be tempted to buy her a bagel? Or did she just look shockingly skinny on TV because the transformation was so dramatic? Since we’re so conditioned to seeing stars in magazines, movies, TV and the like — and since they’re often analyzed for every pound they gain or lose — we found a few celebs who are the same height as The Biggest Loser‘s newest weight winner. 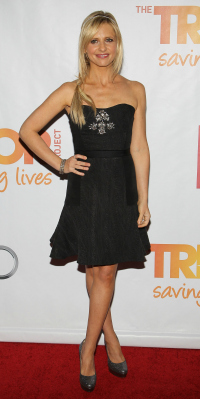 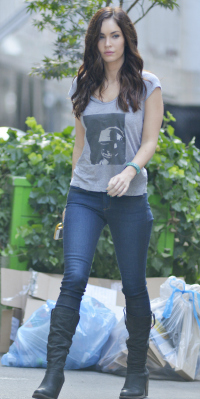 Photo credit: FayesVision/WENN
Black-haired beauty Megan Fox’s weight is thought to be between 110 and 115 pounds. 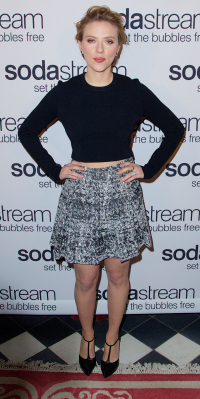 Photo credit: Alberto Reyes/WENN
Known for her enviable curves, Scarlett Johansson is believed to be around 120 pounds. 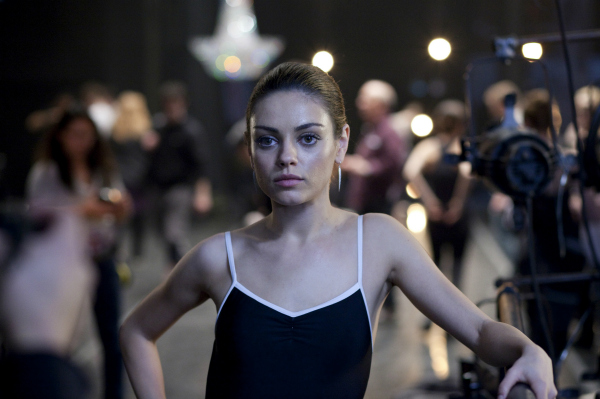 A few facts to ponder