It’s a lot of money, but nobody is contesting it. However, who will Paul Walker’s daughter live with? Take a look inside his final will. 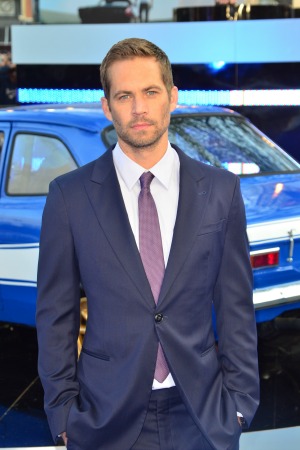 Paul Walker made sure his 15-year-old daughter Meadow would be taken care of for life, but TMZ is reporting that there is possible trouble ahead. According to documents obtained by the gossip site, the Fast & Furious 6 actor left his entire estate worth $25 million to the teen.

However, there may be some conflict when it comes to guardianship of his daughter. Since the star’s death, Meadow has been living with her mother Rebecca Soteros. In the will, though, guardianship is given to Paul’s mother Cheryl Walker.

The executor of the will is the star’s dad, Paul Walker III. He has petitioned the court to honor his son’s wishes and grant Cheryl Walker guardianship. Paul Walker III also wants to place her in charge of their granddaughter’s large trust.

Given Meadow’s age, the court will probably listen to the teen’s wishes as to where she would like to live since she is only three years away from adulthood. A court hearing is scheduled for late February.

Walker’s death was a shock to his family, friends and fans, so hopefully the family is not looking for a fight. Paul Walker III is obligated to carry out what the will dictates in his role as executor.

Meadow lived with her mother in Hawaii until 2011. Walker made it very clear that his relationship was the most important thing in his life.

He said to Us Weekly in 2013, “I’m grateful I had her at 25 and not 20 because, at 40 and 15, we’re matching up sweet! She’s been with her mom her whole life and she wants a relationship with her pops. It’s working out really well right now.”