In an US Weekly exclusive, an “insider” reports that we can expect this amazing, yet cataclysmic, event in the near future. An event so massive, if this insider is right, will bring huge fandoms together. 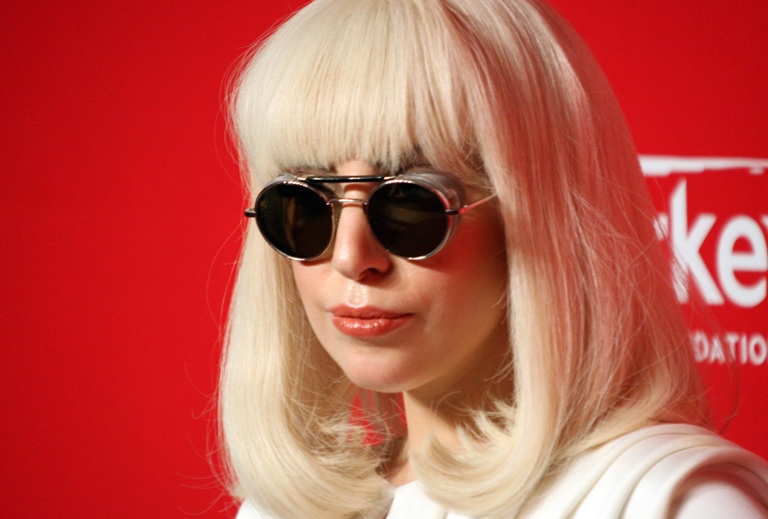 And you thought Lady Gaga’s career was dead, didn’t you?

No? Because I didn’t want to believe what the haters were saying, either. And if there is any shred of truth to what they had been saying, this is a surefire way to recharge and infuse life back into her music edge.

Britney Spears is pop star royalty. She’s untouchable to most because of her ability to generate hits and remain ever gracious to her fans. We’ve seen her grow, fall down, get back up and rejoice for fans and her family.

Britney Spears is successful, but just how much success does she have? >>

Lady Gaga isn’t a pauper by any means either. She blew the doors wide open when she sashayed in with “Just Dance” and can we ever forget the perfection that was The Fame? 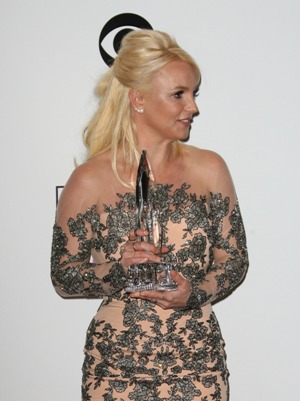 Purportedly, the divas engaged in a discussion about the venture backstage at Spears’ Las Vegas show in early February. One onlooker gushed that Gaga had thrown roses in honor of Spears’ “Til the World Ends” rendition, and Spears returned her affections with a blown kiss. Later, Gaga paraded her affection for Spears on social media with a photo of them in Spears’ dressing room and revealing that she was a part of a Spears family BBQ.

That’s sure chummy, isn’t it?

But, if you’re worried that US Weekly is reading far too deep into signs of a budding friendship, the “Oops! I Did It Again” singer had talked about her desire to collaborate with Gaga late last year. Gaga had seemingly instantaneously responded with, “Let’s do this b****, it’s time.”

I think this is one scoop you will have to be on the lookout for. Sounds like it’s entirely possible, and if anything, right around the corner!