SheKnows Editorial, Caroline Goddard
February 5, 2014 at 8:09am AM EST
Share 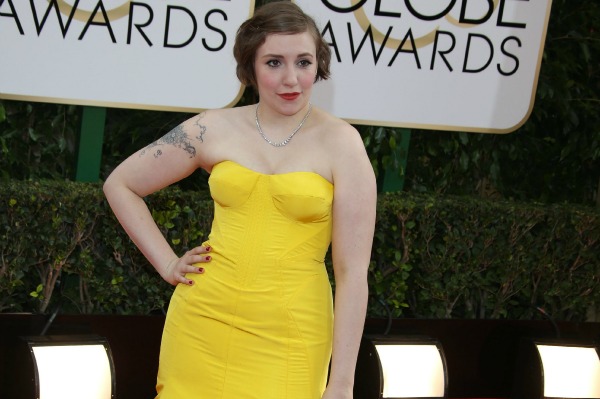 While some celebs are being shockingly reticent about the resurfaced allegations that Woody Allen sexually abused his adopted daughter Dylan Farrow, Lena Dunham is not one of them.

In a series of Twitter posts, Dunham stuck up for not only Farrow but for all victims of abuse who feel they can’t speak up about what is happening to them because they fear they will be called liars or worse.

She added, “If you think I wanna see a link to your s***ty blog about how the American legal system fails sex offenders you are a dummy #blocked.”

Her direct response is in bold contrast to that of Cate Blanchett and Alec Baldwin, both of whom basically said the allegations are a private family matter that no one else need concern themselves with.

Barbara Walters went so far as to defend Allen, calling him a “loving, caring father” during a heated debate with The View co-host Sherri Shepherd.

“She’s doing it now because he’s up for an [Oscar]. And so the question is: Does your personal life interfere with the awards that you may get?”

Lena Dunham gets revenge on Howard Stern for calling her fat
Lena Dunham’s Vogue cover: Was the editing that bad?
Lena Dunham: Girls gives people a realistic view of sex