Diddy has been a bachelor for a long time, but did he finally decide it’s time to settle down? A single photo on Instagram may prove he proposed to his girlfriend Cassie. 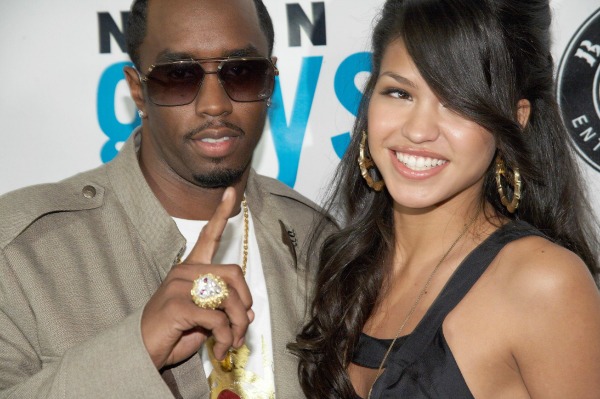 Diddy does very little without a lot of fanfare, so of course his engagement should be no different. It looks like the rapper got engaged over the weekend, and did it in a very public way.

Sean “Diddy” Combs has been dating singer Cassie since 2007, and so an engagement makes sense. He posted a photo on Instagram over the weekend of a (giant) ring, which looks just like an engagement ring, with the caption, “Baby do you like it? I just want to get you wat you Like ! I just wanna Mk you smile 🙂 #takeDat. !”

Neither Diddy nor Cassie has commented on the possible proposal, but her friend Keyshia Cole later posted a photo of her and Cassie, with Cassie looking like she was wearing the same ring on that finger. Cassie also posted her own photo later in the night, in a pose obviously trying to show off the ring.

https://instagram.com/p/j7g0gamIeo
Diddy has been a bachelor for a very long time, and has dated big stars like Jennifer Lopez. He had a serious relationship with girlfriend Kim Porter (mother of three of his children), but they broke up in 2007. He has been rumored to date others over the years.

Last October, he talked with The View about when he thought he might get married.

“It definitely would be a dream come true for me to just one day be ready for that [marriage],” he said (via Vibe). “I’m not really looking because I know the responsibility that comes with that, and I think that a lot of people, they jump into that and they’re not honest with themselves.”

It looks like Diddy either started being honest with himself about how much he wants to be with Cassie, or the ring is just a normal ring. Hopefully one of them will comment soon.