In a rare move in the 86-year Academy Award history, the Academy of Motion Picture Arts and Sciences rescinds an Oscar nomination. 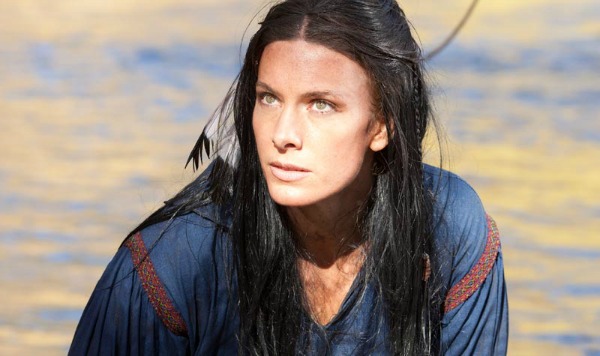 In a move that shocked many in the entertainment industry on Wednesday, the Academy of Motion Picture Arts and Sciences sent out a press release about one of their nominees in the Best Original Song category. The Academy’s Board of Governors voted to rescind the nomination for the film Alone Yet Not Alone with music by Bruce Broughton and lyrics by Dennis Spiegel.

Broughton, who is a member of the Academy and a former governor in the music branch, emailed voting members during the submission process to make them aware of his film. This is against the rules of the organization.

Academy President Cheryl Boone Isaacs said in a statement, “No matter how well-intentioned the communication, using one’s position as a former governor and current executive committee member to personally promote one’s own Oscar submission creates the appearance of an unfair advantage.”

When the Oscar nominations were announced on Jan. 16, many award show pundits were surprised that the obscure film was included in the mix of films with Frozen, Despicable Me 2, Her and Mandela: Long Walk to Freedom. That suspicion is what started the investigation leading to Wednesday’s announcement.

Broughton spoke with The Hollywood Reporter about the loss of the nomination. He said, “I’m devastated. I indulged in the simplest grassroots campaign and it went against me when the song started getting attention. I got taken down by competition that had months of promotion and advertising behind them. I simply asked people to find the song and consider it.”

One important footnote to yesterday’s decision is that the Academy chose to keep the category at four nominees. A replacement nominee will not be announced. According to THR, this has frustrated the creators of the other 70 songs that were eligible to be nominated for the Oscar because they all want a shot at that coveted statuette.