What do Alex Pettyfer, Chris Pratt and Oscar Isaac have in common? They’ll all get us hot and bothered this year.

Are you ready for one seriously steamy 2014? These leading men make our hot list and we’re sure they’ll soon become your next desktop background. 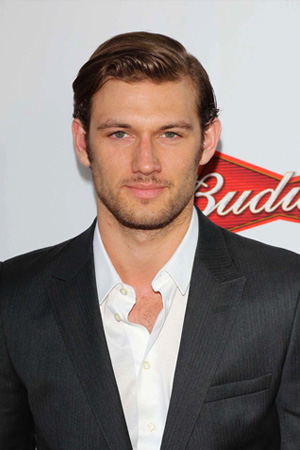 Pettyfer is such a pretty, pretty man. We couldn’t be more excited for his new role in the Romeo and Juliet-esque film, Endless Love. It looks like lots of shirtlessness and tons of romantic moments.

Catch his earlier work: Magic Mike, Beastly and I Am Number Four 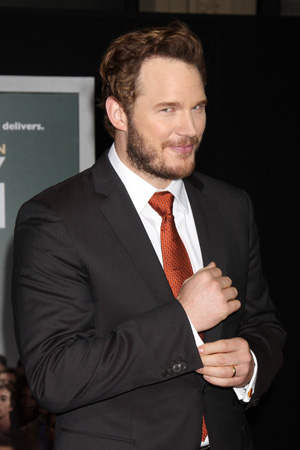 His goofball character on Parks and Recreation tends to keep Pratt slightly under the radar. But you may remember that he recently beefed up for his role in Zero Dark Thirty. This year he’ll voice the lead in The Lego Movie, as well as star in Guardians of the Galaxy. Yum. 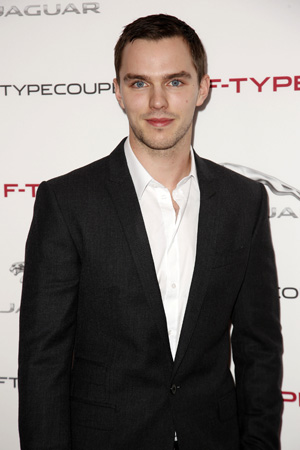 He first caught our attention in the UK’s scandalous show about growing up, Skins. He landed on everyone’s radar when he played a zombie on his way back to life in Warm Bodies. Hoult returns to the big screen this summer in X-Men: Days of Future Past.

Catch his earlier work: Skins, About a Boy and Jack the Giant Slayer 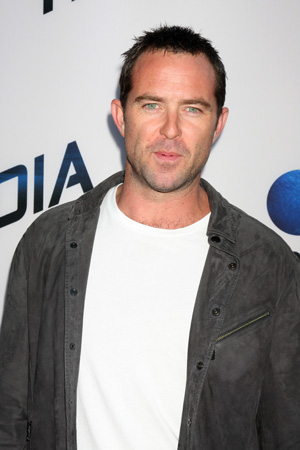 You know why we loved the gritty, bloody movie 300 so much? Lots of half nekkid Spartans! This summer we’ll return to Sparta with a new lead in 300: Rise of an Empire: The relatively unknown, but oh-so-fine, Stapleton.

See his other work: Strike Back (TV Series) and Gangster Squad 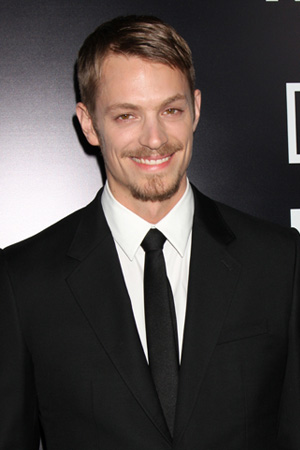 This delicious, accented man came to our attention while starring on the dark TV drama The Killing. Now he’s coming to the big screen as RoboCop. Can he replace Michael Keaton? Who knows. But we’ll enjoy watching his efforts.

Catch his earlier work: The Killing, Lola Versus and The Girl with the Dragon Tattoo 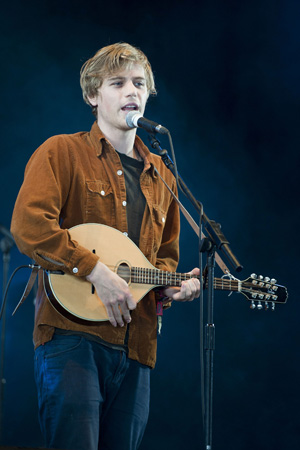 This multi-talented bloke might just be the next Ryan Gosling. He’s actually a well-known folk singer and also a poet. He regularly performs at the Globe Theater in London and has had a few smaller roles. His work opposite Anne Hathaway in Song One will seal the deal on his celebrity status, though.

Catch his earlier work: Lotus Eaters and Crusade in Jeans 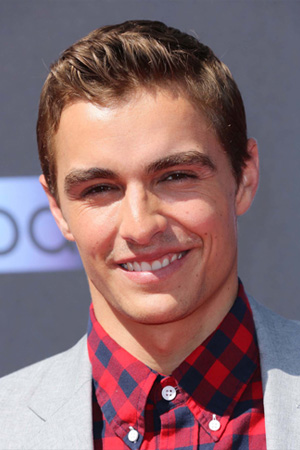 Yes, it’s no news flash, that’s James Franco’s little brother. He’s returning to our radar in 22 Jump Street and we’re expecting it to be super funny. He’s also set to star in Business Trip alongside Vince Vaughn and Sienna Miller. 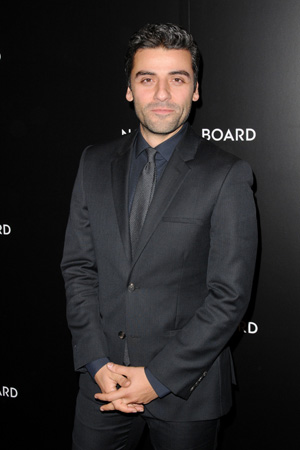 Now that we’ve seen Isaac toting a guitar and letting those locks grow shaggy, there’s no escaping his charm and good looks. This year, he’s set to appear in The Two Faces of January alongside Kirsten Dunst and Viggo Mortensen, as well as Ex Machina (a little like Her, but less weird) and Mojave with Garrett Hedlund.

Ready for a year of swooning? Us, too!