Looking for a book to get lost in? Check out the hottest list of young adult books for the new year. 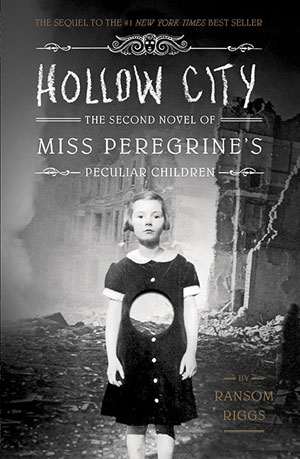 Beginning right where the first one left off, Hollow City follows Jacob and his new friends on their journey to London after just barely escaping Miss Peregrine’s island. They encounter new friends, strange animals and other unforeseen surprises. With new vintage photographs to accompany the story, this sequel will mesmerize and delight readers of all ages. 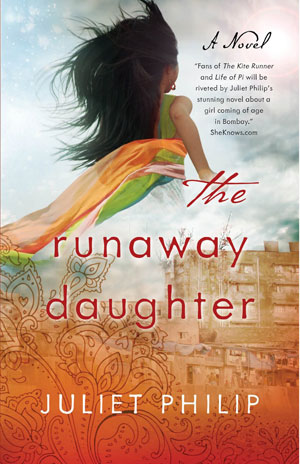 Kamada knows she does not belong in Bombay. It’s a place where men act like they own the women and her mother, Tara, gives her body to others in return for a life of luxury. Only her magical friends, a parrot astrologer and neighboring family know that all Kamada dreams of is to leave Bombay and go to school in America. But when Tara reveals a secret, Kamada’s world is turned upside down, and she realizes that achieving her dreams may not be as easy as it seems. 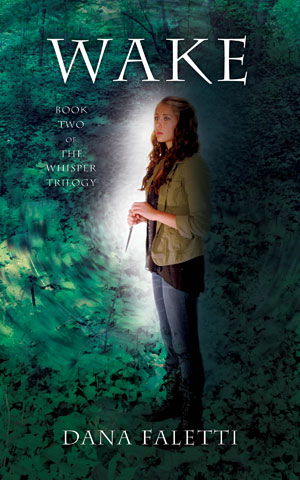 Callie Evans is just a 16-year-old suburban teen, until she discovers that she is an Arc angel from heaven, and it is her responsibility to fight the Darks, demons that prey on humans. Callie is forced to embrace her angel abilities when she meets Romuel, one of the most powerful angels of all time. But can her boyfriend and fellow Arc, Joshua, set his pride aside to let Callie learn from Romuel? The stakes are high as the number of Darks around the city is growing, and Callie needs to find a way to stop them before it’s too late. 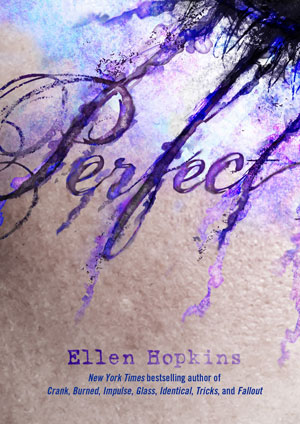 How much are you willing to sacrifice to be perfect? Perfect explores the lives of four high school seniors with very different ideas of what it means to be perfect. For Cara, it’s denying her parents’ ideals in exchange for a new kind of love. Kendra wants the perfect body and face. Athlete Sean just wants to get a home run, on and off the field. And Andre wants the best performance ever. Perfect explores what it’s like to grow up and become comfortable in our own skins.

The Impossible Knife of Memory 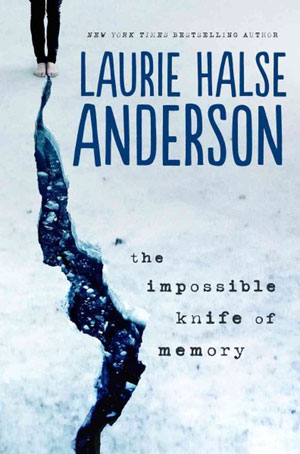 Andy Kincaid has been on the road with his daughter, Hayley, for five years, never staying in one place long. He’s struggling to escape the fears that have haunted him ever since his return from Iraq. Now that the pair has settled down in the town where Andy grew up, Hayley finally has a shot at a normal life, which may even include a relationship with a guy who likes her but has secrets of his own. Now that he’s home, will Andy’s PTSD be cured or will the terrifying memories finally push him over the edge?

Ignite Me (Shatter Me Series) 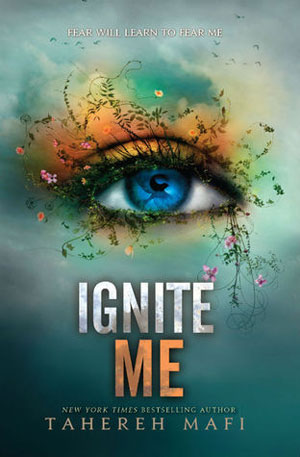 Omega Point has been destroyed, and Juliette has no idea who is alive. But with the help of Warner, the handsome commander who wasn’t supposed to be trusted, Juliette must focus on the mission at hand and take down The Reestablishment. Warner agrees to help Juliette master her powers and complete her mission, but that’s not all he wants from her. Ignite Me is a satisfying and stunning conclusion to Mafi’s action-packed Shatter Me series. 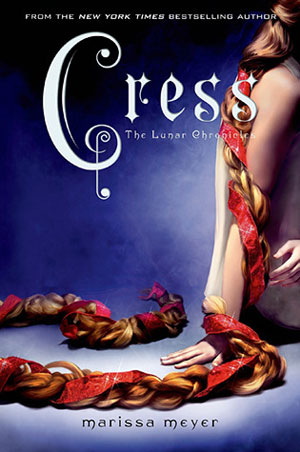 Now fugitives on the run, Cinder, Captain Thorne, Scarlet and Wolf are devising a plan to overthrow Queen Levana and her militia. Their only hope lies with a skilled computer hacker, Cress, who has been imprisoned in a satellite since she was young. The problem: Cress has received orders from Levana to track down Cinder and her accomplices. After a dramatic turn of events Cress, Scarlet and Cinder realize that although they may not have asked for it, they may be the only ones capable of saving the world.

More great books to check out