If you recorded the Grammys, you missed one of the coolest parts of the evening — the commercials. 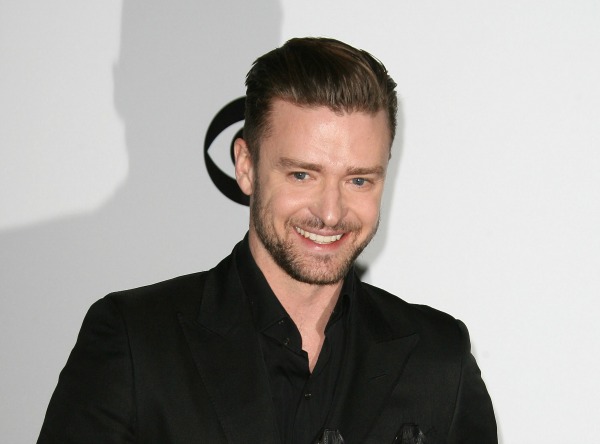 Our boyfriend Justin Timberlake (sorry, Jessica Biel) showed his darling face in three really cool commercials during the broadcast of the Grammys. In this Target ad, he surprises a group of kids singing his music and their reactions are priceless. (Also, this ad is 10 months old, and this is the first time we saw it, so evidently we need to be watching more commercials.)

Isn’t he the most darling thing ever? He wasn’t done helping Corporate America peddle its wares on Grammys night. In this MasterCard ad (which we know aired for the first time on Sunday night), he tells us, “When you come across someone that feels it the same way you do, that’s when you get that connection.” Oh baby, we are feeling that connection. Bravo, MasterCard. Bra-vo.

This follow-up MasterCard commercial shows Justin surprising a fan at her house, and telling us, “I love to get a fan’s story.” We’ve got a story for you, JT. We heart you, and we think you are the biggest winner of Grammys night — or any night for that matter. Now, where is that MasterCard application?

Tons of celebs were missing from the Grammys: Where were they? >>

The frickin’ geniuses at Pepsi decided to repay the folks in the music industry for their contribution to Super Bowl halftime shows with a Grammys halftime show. This hilarious knock-off stars Deion Sanders, Terry Bradshaw, Mike Ditka and Shannon Sharpe, and it features “Bound 2” and “Wrecking Ball” video parodies.

Grammys night included other celebrity appearances in Cover Girl commercials starring Katy Perry and Pink, John Legend appeared in a Chevy commercial and Shakira showed off her tight post-baby abs in this Target commercial. Raise your hand if all of this gets you pumped for Sunday’s Super Bowl commercials.