The Bachelor family got a little bit bigger on Monday. Season 3 star Andrew Firestone and his wife welcomed a new son into the world. 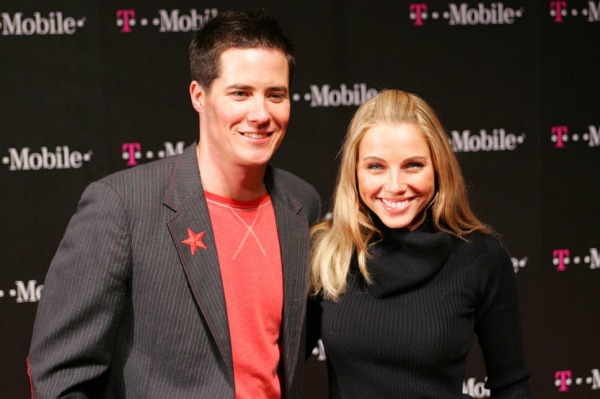 The Bachelor‘s Juan Pablo airs his grievances with gays >>

The 38-year-old dad told People, “Baby Shane and Mama are together — happy and healthy and beautiful!”

Like the prior two deliveries, the couple chose to keep the sex of their baby a surprise.

The Firestones were excited to add to their growing family.

The senior VP at West Coast Asset Management shared, “We are so thrilled to add another member to our family. I figure since our kids are already outsmarting us, they might as well outnumber us too!”

The couple married in July 2008 and announced their third pregnancy over the summer. Andrew was the star of Season 3 of the ABC series. He chose Jen Schefft, but they later broke up after less than a year of dating.

Welcome to the world, baby Shane!