Macklemore & Ryan Lewis took home a ton of Grammy gold on Sunday night. But what exactly does Lewis do? 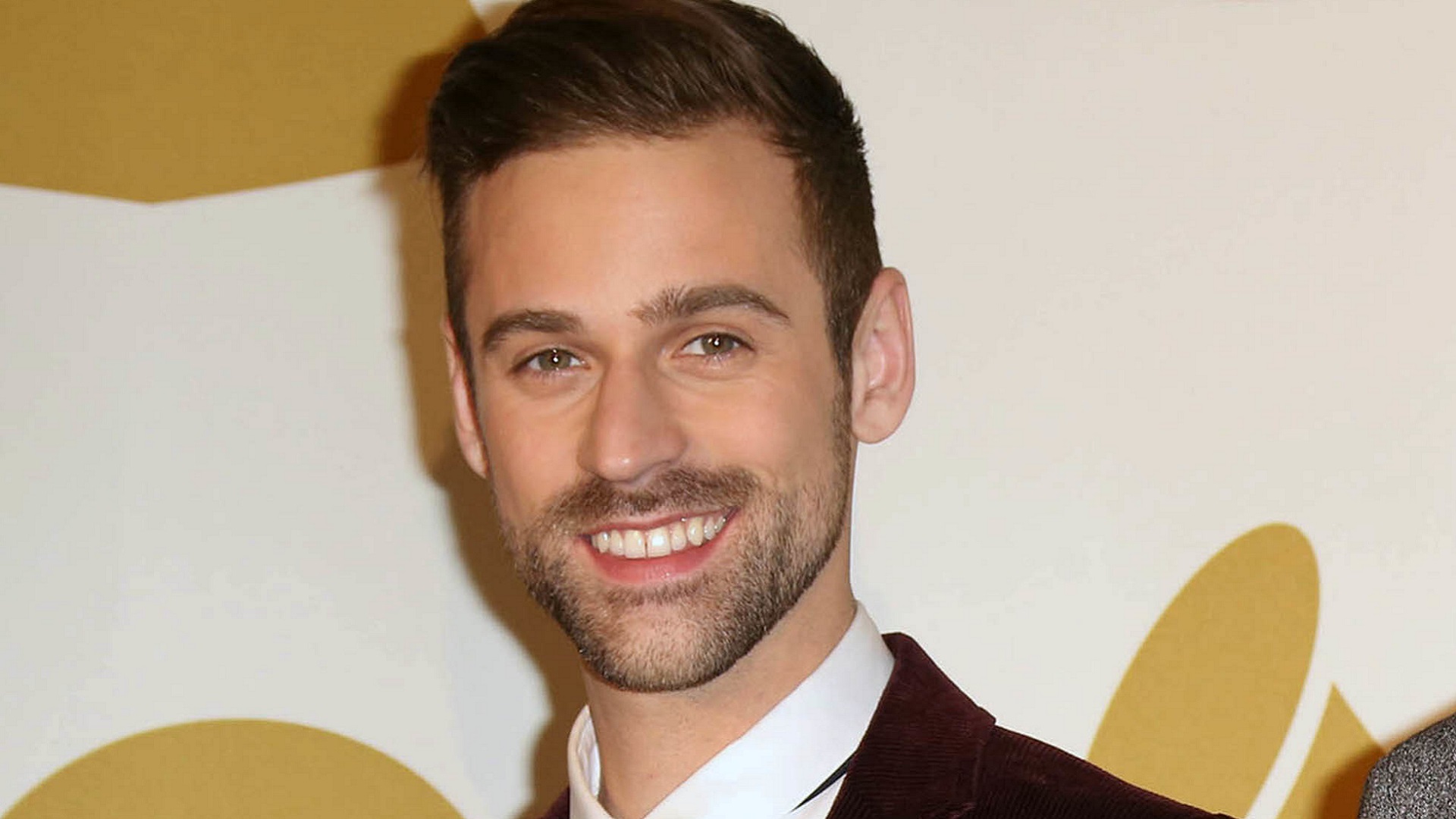 The 2014 Grammy Awards show was held on Sunday night and it did not disappoint!

It was a night filled with surprises, marriages and tons of gold, especially for the musical duo Macklemore & Ryan Lewis.

Macklemore and Lewis wowed audiences with their performance of “Same Love” — a powerful song that addresses homosexuality and equality — and the performance was not without its surprises! During their song, Queen Latifah presided over the weddings of 34 couples, both straight and gay.

Many fans already know exactly who the impressive rapper Ben Haggerty, or Macklemore, is and what he does. And although his work would not be the same without his significant collaboration with Ryan Lewis, few people are actually certain of what it is that Lewis does.

Macklemore was only too happy to address all those who have facilitated him during his creative process as the pair received their awards on Sunday night.

“Wow, we’re here on the stage right now,” he said. “I want to say we made this album without a record label, we made it independently and we appreciate all the support.”

Although Lewis remained completely silent during the acceptance speeches, it is evident he was pleased with their Grammy gold, too!

Speaking of making it independently, Lewis is an American producer, musician and DJ who is responsible for bringing some phenomenal hits to our ears. He has produced the albums The VS. EP and The Heist.

Lewis, a man of many talents, started creating beats when he was just 16 years old. He has gone on to direct the music videos for “Thrift Shop,” “Same Love” and “Can’t Hold Us.”

But one thing you may never have guessed about the 25-year-old producer is that his biggest influence is Kanye West. In an interview in 2013 with RadioUTD, Lewis spoke about being a producer and said, “I’m heavily influenced by Kanye West in terms of hip-hop.”

“I listen to a lot of different music and I would not consider myself a hip-hop head, so I don’t think I have that hip-hop icon that I’ve wanted to be forever. But in terms of hip-hop production, Kanye is probably the biggest influence.”

In short, Lewis produces “really hard beats all the time,” according to an interview with Radio UTD.

Congratulations to these rap geniuses. We hope to see much more of them in the near future.