The new promo for Disney’s creepy Maleficent movie features a brand new track from Lana Del Rey. Her version of “Once Upon a Dream” is eerie beyond belief. 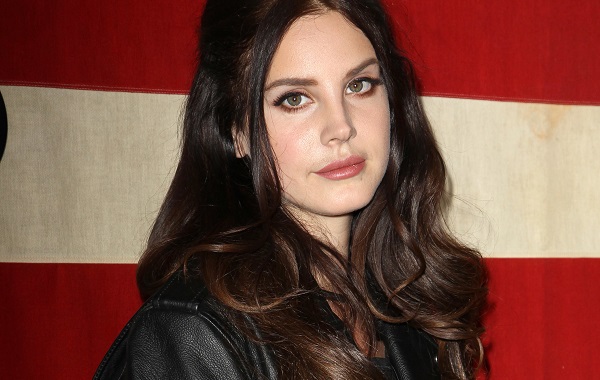 Lana Del Rey is back with another super depressing but oh-so-good soundtrack hit. This time, she’s remade the once beautiful and sweet “Once Upon a Dream” from Sleeping Beauty into a gothic, foreboding song for Maleficent.

The track is available for free right now on Google Play, but if you need to hear a little somethin’-somethin’ first even for free music, we’ve got you covered. The newest preview for the movie, titled Dream, features the Del Rey remake prominently. Check it out.

The new rendition is slowed down just slightly and somehow manages to seem even more vintage than the original 1959 version. Backed at first by the sounds of a music box winding down and later by commanding drums, Del Rey’s version is the stuff of nightmares. You could easily replace her voice with Marilyn Manson’s and it would make it no more shudder-inducing. Del Rey’s voice is as classically beautiful as always, which is why it lends itself to backing such legendary stories as Sleeping Beauty and last year’s The Great Gatsby.

Is it a winner? That’s debatable. It’s an interesting take, but there’s a sleepy quality to the song that, while interesting at first, lends itself to soon becoming boring. While it’s perfect in the moment for the preview, we’re not sure it translates to regular listens — unless you’re into sitting around brooding.

This version of “Once Upon a Dream” is perfect for “owling” in a darkened dormer window while a storm rolls in. But that’s about it. This new mix loses the romanticism of the original and seems unlikely to find a place amongst “first dance” lists this year.

It’s a perfectly hype-able song for the movie, though, right?

For a limited time, you can download the entire track for free via Google Play.

Images courtesy of Disney and WENN.com

18 mins ago
by Daisy Maldonado