The Grammy Awards is considered one of the biggest awards shows of the year, so why did so many musicians stay home? 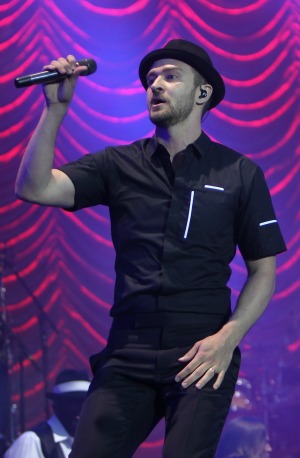 The Grammy Awards is supposed to be the biggest night in music, but a lot of musicians apparently didn’t think it was big enough. There were a lot of A-list musicians who didn’t bother to show up.

Kanye West was noticeably absent. The rapper felt that he was snubbed at the awards show, even though he was nominated for multiple Grammys. He has been very vocal about not being nominated for what he felt he deserved, so his absence isn’t all that surprising.

His fiancée, Kim Kardashian, was also not at the show, although she tweeted seven times on Sunday about the season premiere of Keeping Up with the Kardashians.

One surprising absentee was John Mayer. The singer’s girlfriend was nominated and even performed at the show. Katy Perry showed up on the red carpet all by herself (but looking gorgeous as always).

Miley Cyrus was another musician who stayed home. The singer was also not nominated for any awards, and she tweeted earlier in the day about what she would be doing instead of going to the Grammys. Her former partner in crime at the MTV Video Music Awards, Robin Thicke, was there and performed with Chicago — in a much classier way than he did with Cyrus.

So why didn’t the musicians show up? There are many awards shows, but the Grammys is definitely one of the big ones. Some other musicians were snubbed and thus had good reason not to show up. They included Britney Spears and One Direction.

But even many nominated musicians didn’t show up. Justin Timberlake, who was nominated for multiple awards, was also not to be seen in the crowd. Ke$ha is in the middle of rehab, so she wasn’t expected to show up. Justin Bieber, who was arrested last week, was also a question mark.