Joe has seen what his new followers have done to honor him; will he come out of hiding to start a new reign of terror? What happens when Ryan starts having feelings for someone new? We take a look at the next episode of The Following, “For Joe.” 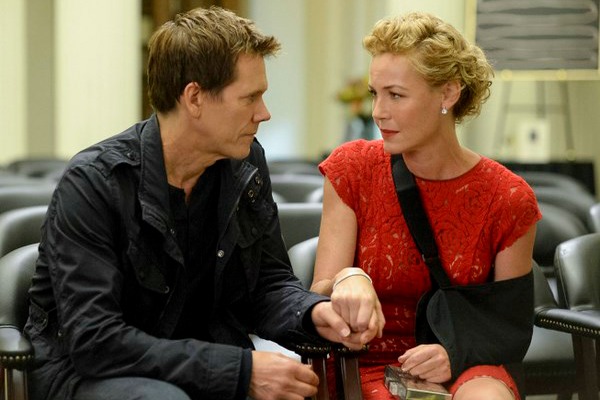 In the second season premiere of The Following, a whole new group of followers came out of the woodwork and did some pretty grotesque things to honor their idol. Throughout most of the episode, it wasn’t clear if Joe was alive or dead, but it seemed likely that he survived the explosion. At the end of the episode, it was revealed once and for all that Joe was indeed alive and had been hiding away in the woods somewhere.

The premiere also gave us more insight into how Ryan Hardy had been doing since his clash with one of Joe’s followers. The attack left Claire dead, but Ryan eventually got himself well and sober again. It seemed he was in a good place in his life, but the truth was he was hiding a frightening secret.

Fox has released a new sneak peek video (that can only be viewed on their site at this time) giving more details about Joe and where he’s been hiding. It seems the serial killer has been hanging out with a groupie-type woman who thinks she can save Joe. Living with them is the woman’s teenage daughter, who is not only fully aware of who Joe is and what he’s done, but is also showing signs of wanting to learn from him. It looks like Joe’s sickness is about to be shared with another generation.

As for Ryan, the preview shows that he’s becoming interested in the woman who survived the attack by Joe’s followers in the subway. True to form, the moment Ryan starts to care about someone, they become instant targets for Joe’s new followers. It seems the poor guy just can’t catch a break. Will Joe’s people take away another person that Ryan cares about? We’ll have to wait until Monday, Jan. 27 to find out, which is when the episode “For Joe” airs.

Bloody brilliant TV: The real appeal of shows like The Following >>

Check out some photos from the episode below. 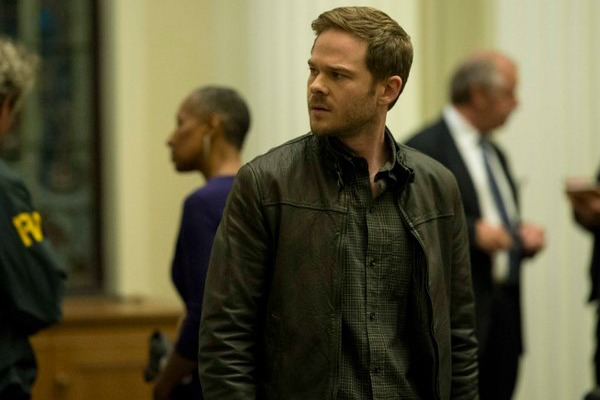 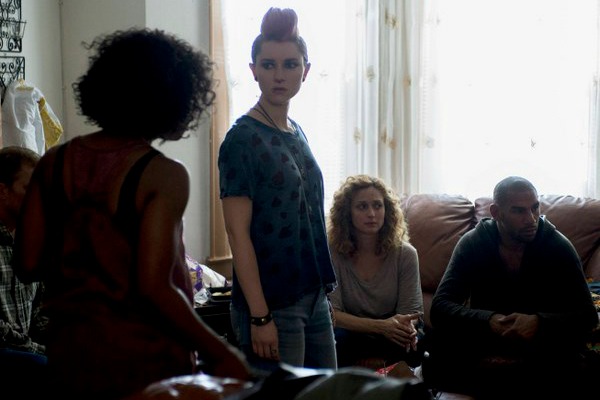 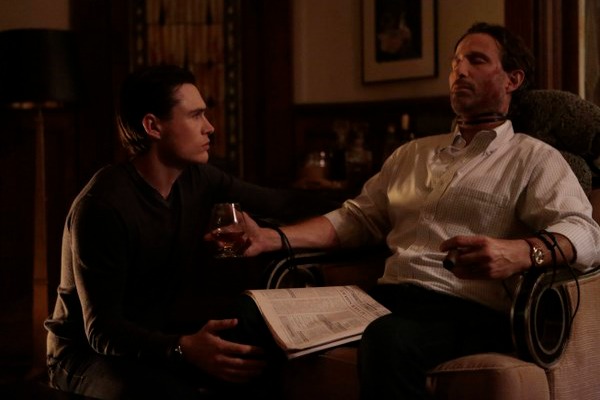 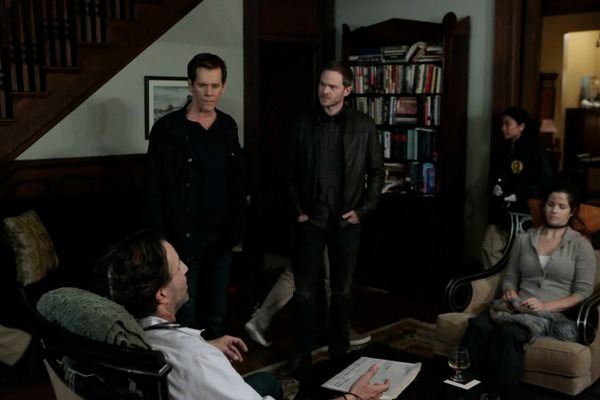 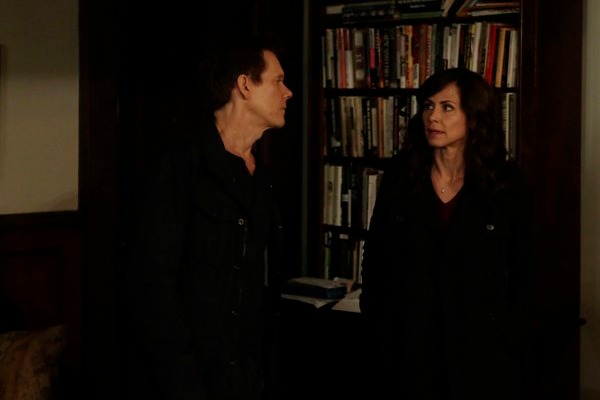