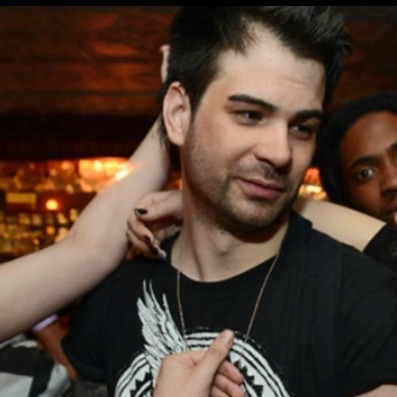 It’s hilarious that something so painfully obvious to most of us escapes so many. For the sake of both of our busy schedules, let me be frank. You probably don’t look good naked. Don’t be offended. Most of us don’t. The average naked selfie has a lot of poor lighting, bad angles and jaundiced-looking skin — eww. If the vast majority of us looked good naked, the clothing industry would not be a billion-dollar empire.

Common sense should mandate that as long as weasels like Hunter Moore and the internet exist, sharing something we don’t want the world to see (via a digital platform) is a really, really, bad idea. For the sake of humanity, and to spare your mother and your children (living or future), stop taking nude selfies. Now.

If you’re this smart…

The premise of Moore’s site was creepy enough, but Moore has been arrested for allegedly paying Charles “Gary” Evens to hack people’s email accounts for nudie pics because Moore was dissatisfied with the lack of content on his site.*

Here’s the point that frustrates most people when we talk about hackers — if you’re smart enough to hack computers, can’t you use that intelligence for good? Can’t you engineer something amazing and donate some of your proceeds to charity? Why would you ever squander that sort of brain power on hacking people’s email accounts for nude pictures?

There are your everyday losers (Moore), but people who are born with the ability to outsmart computer software (Evens) and don’t do something constructive with it are mega-losers. As in, there isn’t a loser category large enough to fully encompass their loser-ness. If you’re stupid and you do nothing with your life, then you’re just a loser. But if you’re brilliant and you p*** that away, then you are an out-of-this-galaxy loser.