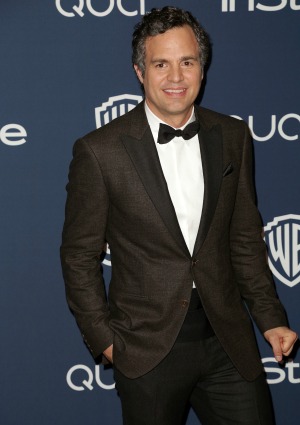 Actor Mark Ruffalo may not have a uterus, but he is adamantly defending your right to choose what goes on in yours.

The Avengers star teamed up with the Center for Reproductive Rights to film a video in support of the 41st anniversary of Roe vs. Wade, and in it he shares a very personal story about why he feels so strongly about this sensitive issue: His own mother’s harrowing experience.

“For my teenage self it was very startling that people would have to search out doctors at night, miles and miles and miles away from their home in a closed-down doctor’s office or motel room,” Ruffalo said in the video. “I couldn’t believe it and I was appalled by it and I saw the pain that it caused my mother.”

Now that the actor is a parent himself, he felt he must speak out for the sake of his daughters.

“I can’t stand aside with two beautiful young girls of my own and accept that we’re going to return to those days,” Ruffalo said.

Mark Ruffalo opens up about his brother’s murder >>

“It becomes kind of a moral issue about who you are, you know, and how you view the women in your life,” Ruffalo said. “There’s a common sense and a wisdom and a decency in women that needs to be upheld and doesn’t warrant being pushed back 30 years into the whole nightmare that brought about the abortion rights movement.”