Are you watching the Super Bowl for the game or the commercials? Take a look back at some of the fun celebrity Super Bowl ads from the past. 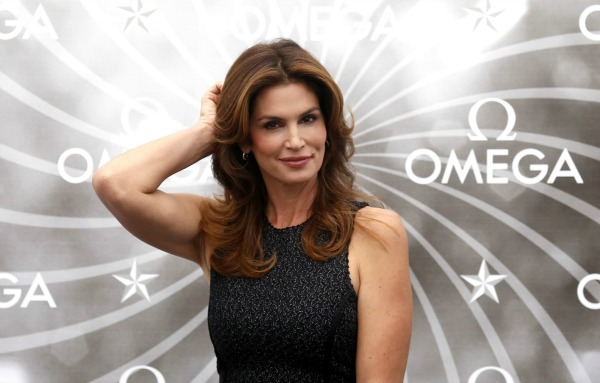 The Super Bowl is just days away, and while some are excited to cheer on the Seattle Seahawks or the Denver Broncos, many viewers are content to just watch the commercials. Hulu AdZone is again bringing “the ultimate Super Bowl advertising experience” with some of the best ads from the past and teasers from this year’s game.

SheKnows decided to look at some of the top celebrity Super Bowl ads in history. See how many you remember.

In 1992, this iconic commercial sent the supermodel’s career into the stratosphere. Wearing a tight, white tank top and Daisy Dukes, Crawford was shown sipping out of the soda giant’s brand new can. Yes, they were advertising a new can for Diet Pepsi, but you would never know it from how hot and sexy Crawford looked.

It’s almost quaint to watch the former M*A*S*H star setting up his Atari XL into a television with a tube. Can you imagine what the graphics looked like back then? He even promised that there are “over 2,000 things you can do with it.” It sounds tempting, but we will stick to our 2014 laptop.

In 2002, the pop singer took viewers on an adventure through different generations with Pepsi. From the sweetness of the 1950s through the sassiness of the 1990s, Spears donned everything from a beehive hairdo to a Robert Palmer suit. No one was bigger than the “Oops!… I Did It Again” singer at the time.

This 1973 ad makes viewers a bit nostalgic for the days when every commercial had a jingle. That’s exactly what Noxzema did with the former football star and the then-unknown Fawcett for its shaving cream. The company’s tagline was rather suggestive, too — “Let Noxzema cream your face, so the razors don’t.”

Yes, soda reigns supreme when it comes to celebrity Super Bowl endorsements. This 1987 commercial featured Fox going all-out to impress his hot, blond neighbor played by O’Grady. He will stop at nothing to get her a Diet Pepsi, and while he succeeds, her roommate throws a monkey wrench into his success.

You can find more amazing celebrity commercials at Hulu AdZone and vote for your favorite 2014 ad with their real-time interactive voting happening on Super Bowl Sunday, Feb. 2.