Ed Sheeran decided to adopt a kitten that was to be put down, and it probably already has more followers on Twitter than you do. 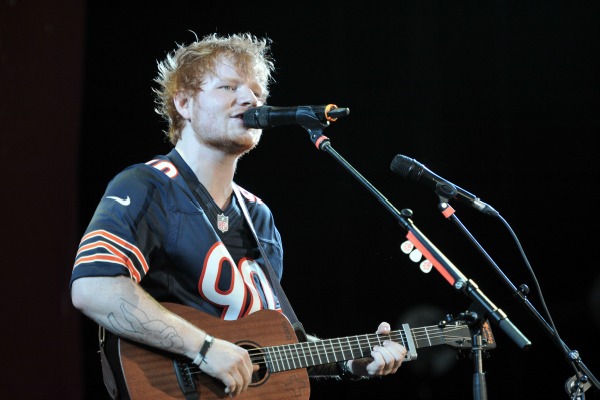 Ed Sheeran may be one of the most adorable singers to launch onto the scene in the last few years, but it’s possible he just got even more adorable. As one of Taylor Swift‘s best (and as far as we know, very platonic) friends, he’s in the public eye a lot, and generally seems like a great guy. But now the singer has gone above and beyond, all to save a kitten’s life.

Sheeran tweeted on Thursday morning, Jan. 23, about a kitten whose life he saved.

https://twitter.com/edsheeran/statuses/426390990002610176
Not only was the act an amazing one on the part of the singer, but then it just got even better. Sheeran then created a Twitter page for his new kitten, Graham, “for cat updates and general kitten chat,” according to MTV. The description was later changed to, “Tickle my belly and feed me Sheba.” As promised, the first kitten tweet was a simple “meow.”

The kitten then followed many other tweeters by posting its very first selfie.

In just a few hours, the account has nearly 20,000 followers, and it continues to grow. Because Sheeran is obviously completely smitten with his new friend, there’s a good chance we may be hearing a song about his feline fellow very soon.

Graham is just the latest addition to Sheeran’s charmed life. The singer was an unknown just a few years ago, and is now a Grammy-nominated singer touring stadiums. While he did say he feels his life is missing something, he’s definitely not complaining.

Sheeran goes back out on tour starting this summer, but he’ll be staying in the U.K. for that one. You can see him Sunday as he is nominated for Best New Artist at the Grammy Awards.