It’s been an interesting awards show season so far. Front-runners are emerging, and celebrities are dropping F-bombs left and right. 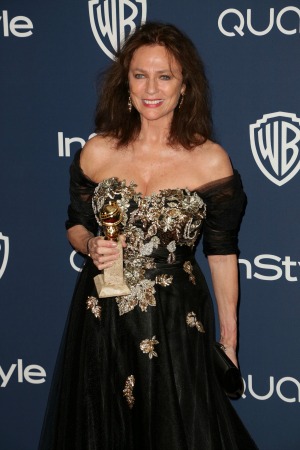 Awards show season is in full swing, with three shows having handed out awards in the same seven-day period — the Golden Globes, the Critics’ Choice Awards and the SAG Awards. It’s also been a week filled with massive amounts of curse words, including F-bombs.

Here’s a list of some of the biggest offenders:

Her confusing speech left many in the audience a bit confounded about what she’d just said. However, the S-bomb she dropped was so quick that the censor actually missed hitting the button in time.

She said, “I am sorry, but I am going to get this together. I want to thank people who have given me joy, and there have been many. S**t. I say like my mother. What did she say? She used to say, ‘Go to hell and don’t come back.’ However, however, however, my mother was not entirely me. I believe that if you want to look good, you’ve got to forgive everybody. You have to forgive everybody; it is the best beauty treatment. Forgiveness for yourself and for the others.”

Did you understand what she said?

This was another odd acceptance speech. Keaton accepted the Cecil B. DeMille Award for absent recipient Woody Allen. After going on about his career at length, the Annie Hall actress realized she was going long.

The censors had wised up by the time Keaton was onstage, and the television audience had no idea what she’d said.

Much has been made of the Gravity star’s F-bomb at Thursday’s Critics’ Choice Awards after she won for Best Actress in an Action Movie.

Her speech was interrupted by a sound effect, and that’s when she uttered, “What the f***?”

While the censor caught the expletive in time, it was pretty easy to read her lips. 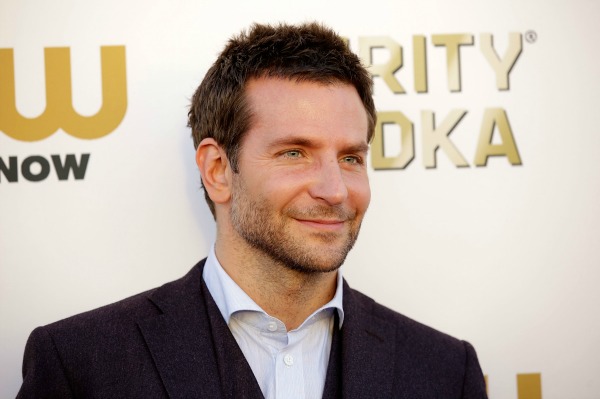 Bullock wasn’t the only one to drop the F-bomb at the same event. When American Hustle won Best Acting Ensemble at the Critics’ Choice Awards, it was Cooper’s turn to curse.

He talked about the cast as “these f**king actors.”

McConaughey vs. DiCaprio: An Oscar throwdown? >>

Easily the highlight of the week was Rita Moreno’s speech after accepting the Lifetime Achievement Award at the SAG Awards.

After dancing her way up to the stage, she said, “I’m thrilled. I’m so f***ing thrilled.”

At 82 years of age, no one was going to be mad at her for her enthusiastic F-bomb. She earned it.

While the Oscars are still six weeks away, it is doubtful that the audience will see the same type of language at the more formal show. Everyone is usually on their best behavior that night. Or maybe this is a new trend?