The premiere of Lifetime’s television movie Flowers in the Attic has come and gone. We’re still sitting on the couch trying to figure out what we just witnessed. 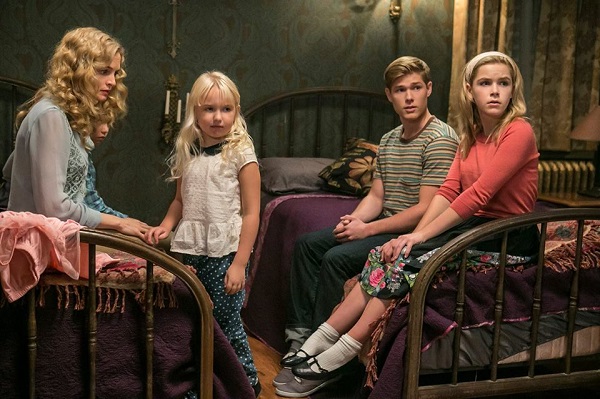 Yeah, yeah. Flowers in the Attic was originally a 1979 book by V.C. Andrews. It caused quite a stir as it revolved around child abuse, incest and the demonizing of religion. It was banned from many schools and libraries, and who could blame them? So we knew what we were getting ourselves into based on the description and history of the book.

Still, seeing it in action — watching some of our favorite actresses do unthinkable things — made for a rough two hours. And there are some things that we’ll never be able to unsee. For instance:

There’s not much else to say about Flowers in the Attic. The acting and cinematography were of far better quality than what you’re probably used to from Lifetime movies. At the end of the day, though, we’re not sure we’d ever want to sit through it again. We did discover that the book was actually just the first in a series. So, if you want to find out what happens to Cathy and Christopher after they (SPOILER), you can probably hunt down the next book. Or, who knows, maybe Lifetime will make a sequel. Will we watch it? Probably — but only because we love you.

Want more movie and TV news? Sign up for our newsletter! >>