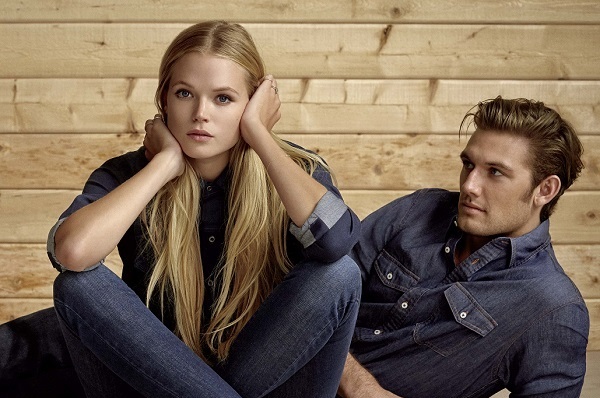 Alex Pettyfer is bound to set hearts fluttering in the sexy, steamy remake of Endless Love. Pettyfer modernizes the character of David Axelrod (played by Martin Hewitt in the 1981 original) with perfectly played charm and a mysterious past.

Endless Love trailer: A remake just in time for V-Day >>

And even though the 2014 remake of Endless Love is geared toward a younger audience than the version their parents probably remember watching, Pettyfer tells V Magazine the message of true love remains the same in the remake.

“Our movie is a lot more lighthearted than the original,” explains Pettyfer. “The problems in the movie are simplistic, but so truthful — it’s about pure love.”

And so the natural question remains: How does Pettyfer relate to his Endless Love character?

“I think I am most vulnerable when I have to be somewhat like myself and be more charming and lovable,” he says. “It’s easier for me to play darker roles. To open yourself up and open your heart, it’s a scary thing. It’s a scary thing in life, let alone in a movie.”