The eagerly anticipated 2014 Oscar nominees have just been revealed and they do not disappoint. Who is leading the pack and who will come out victorious? 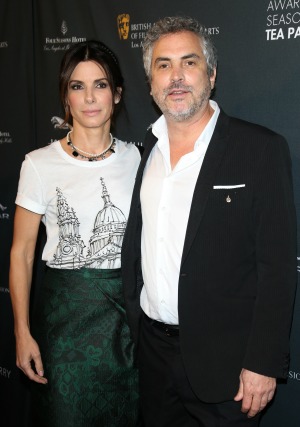 It’s the most eagerly anticipated awards show of the year and the 2014 Oscar award nominees have not disappointed.

Announced on Thursday morning from Beverly Hills, California, Cheryl Boone Isaacs, president of the Academy of Motion Picture Arts and Sciences, who was accompanied by Chris Hemsworth, revealed who’s in the running to nab the most prestigious Hollywood award.

This year’s candidates are especially strong with David O. Russell’s American Hustle and Alfonso Cuaron’s 3D space hit Gravity leading the pack with 10 nominations each. Who will be victorious?

The 2014 Oscar nominees include:

With a theme of movie heroes and funny woman Ellen DeGeneres leading the presenters pack, the 86th Annual Academy Awards is definitely set to be one of the most exciting years.

Tell us what you think of this year’s Oscar nominees?