In our annual bid for bragging rights, SheKnows predicts which stars will bring home a SAG Award in 2014. And hey, Bryan Cranston seems like a solid shoo-in, so we’ve got at least one going for us. 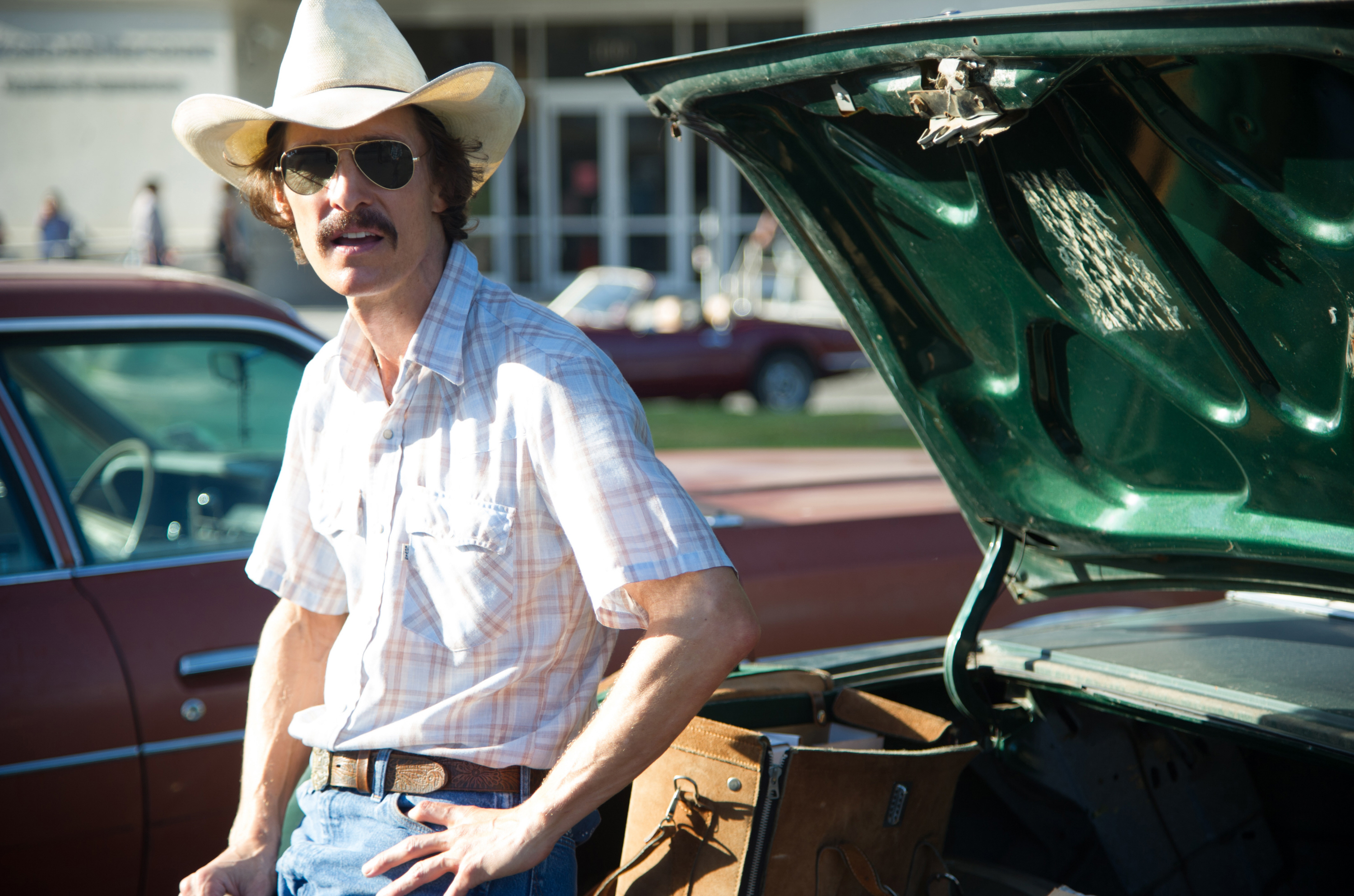 Outstanding Performance by a Cast in a Motion Picture

Outstanding Performance by a Male Actor in a Leading Role

In any other year, Forest Whitaker might very well walk away with this award — but in this year’s stacked category, it seems unlikely. Following his wins at the Golden Globes and the Critics’ Choice Awards, we predict Matthew McConaughey will make it to the podium. But don’t discount Chiwetel Ejiofor entirely — he could be the surprise here.

Outstanding Performance by a Female Actor in a Leading Role

Sandra, you know we love you… but by all accounts, it appears that Cate Blanchett’s got this one in the bag.

Outstanding Performance by a Male Actor in a Supporting Role

If Jared Leto hadn’t been nominated here, we’d be giving this to Michael Fassbender for his brilliant turn in 12 Years a Slave. But hey, Leto was nominated — and rightly so. His transformative role in Dallas Buyers Club was funny, heartbreaking and, in a word, unforgettable.

Outstanding Performance by a Female Actor in a Supporting Role

Being hailed these days as “Hollywood’s best friend,” Jennifer Lawrence is riding high as the industry’s “it” girl of the moment. Her performance in American Hustle absolutely merited a nod in this category and will likely lead to her becoming the first person to win two in a row since Renée Zellweger did a decade ago. 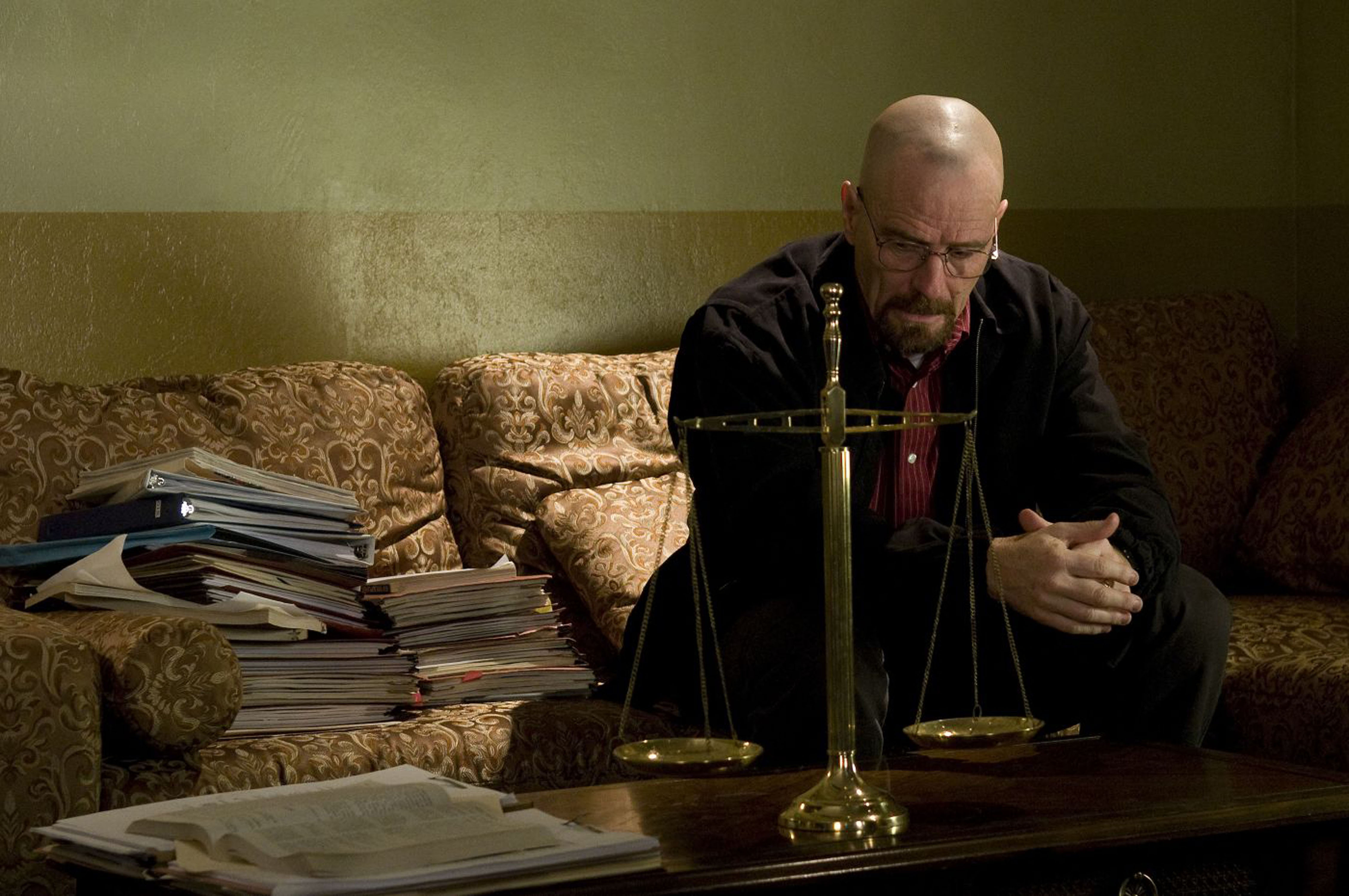 Outstanding Performance by an Ensemble in a Drama Series

With Homeland on less solid footing now than at this time last year, Breaking Bad looks good to win here — especially since this is the show’s “farewell tour.” We’re digging this idea. After all, the cast has yet to take home an ensemble award, and that seems like a wrong that needs to be righted.

Outstanding Performance by an Ensemble in a Comedy Series

We’re feeling a little froggy, so we’re going to tip our hats to The Big Bang Theory here. While our initial inclination was that Modern Family would four-peat in this category, the comedy powerhouse received fewer nominations than usual (Ty Burrell was the only actor to be individually recognized). Meanwhile, The Big Bang Theory received more than expected, with Mayim Bialik even getting a nomination.

Hands down, this has to go to one of the boys from Behind the Candelabra. And while we’d love for that guy to be Matt Damon, we’re thinking the more veteran Douglas will walk away with it.

We’re not just choosing Elisabeth Moss because we think she is too frickin’ adorable for words. I mean, yes, we do feel that way — but her performance in Top of the Lake has been lauded industrywide, so clearly, we’re not alone in our love for the actress.

Outstanding Performance by a Male Actor in a Drama Series

If anyone but Bryan Cranston walks away with this award, we’re just going to have to hang up our awards show–prediction hat for good. In our opinion, this one’s a no-brainer — his turn as Breaking Bad‘s Walter White has been epic.

Outstanding Performance by a Female Actor in a Drama Series

Again, tough category… there is no shortage of talent here. But since Homeland experienced a few hiccups this season, we’re going to give it to Kerry Washington over Claire Danes. Washington’s performance as Olivia Pope in Scandal this season has been completely riveting. Look out for Downton Abbey‘s Maggie Smith for the upset, though.

Outstanding Performance by a Male Actor in a Comedy Series

Since this is 30 Rock‘s final season of eligibility, we’re banking on Alec Baldwin eight-peating. Again, though, The Big Bang Theory has had a banner year. Jim Parsons could pull out a win here, but it would be a shocker.

Outstanding Performance by a Female Actor in a Comedy Series

Veep may not have the edge in the other categories this year, but we’re pulling for the hilarious Julia Louis-Dreyfus to trump the other contenders in this category. Now, if we had our druthers, we’d split the award between Louis-Dreyfus and Tina Fey, but if we’ve got to choose just one, we’re going with JLD.

What do you think? Did we get it right? Let us know who you think will win big at the 2014 SAG Awards and who won’t.