Katy Perry has announced the full lineup for her latest tour. It’s called Prismatic and it’s gonna take the U.S. and Canada by storm. 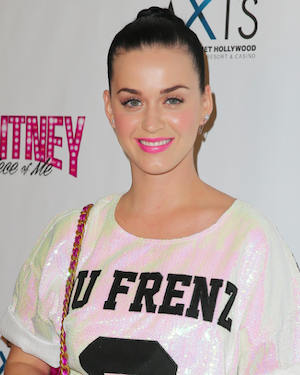 Katy Perry‘s coming to a city near you. This summer, the “Roar” singer will embark on a North American tour. It kicks off in June with its first date in Raleigh, North Carolina. She’ll be joined by Capital Cities, Kacey Musgraves and Tegan and Sara, who’ll serve as opening acts on various dates.

If you want to get tickets early, the pre-sale begins Jan. 21 for Citi cardholders. If you don’t have a Citi card, a general pre-sale should be available Jan. 23, according to MTV News. Overall, Perry will conduct 46 shows over a four-and-a-half-month period. Now all fans have to do is wait out the winter.

VIDEO: The story behind John Mayer and Katy Perry’s duet >>

Check out the full North American tour schedule below:

Are you excited about Perry’s latest tour?