Presenters for the Critics’ Choice Movie Awards were announced and they include lots of top celebrities including Oprah, Julia Roberts, Matthew McConaughey and more. 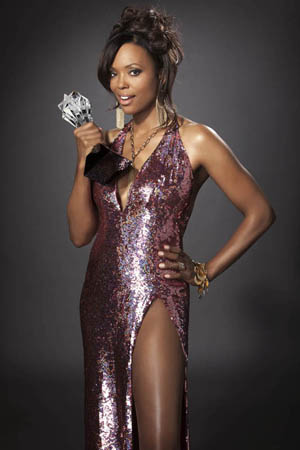 The Critics’ Choice Movie Awards has announced today, Wednesday Jan. 15, that a slew of top Hollywood celebrities will be presenting at this year’s awards show.

The Broadcast Film Critics Association (BFCA) has revealed that Oprah Winfrey, Julia Roberts, Matthew McConaughey and many more will be handing out awards at the 19th Annual Critics’ Choice Awards.

It was also announced that Forest Whitaker will be honored with the Joel Siegel Award for using his celebrity status to help others. The virtuous award will be presented to him by his Lee Daniels’ The Butler co-star and famous philanthropist herself, Oprah Winfrey.

Julie Delpy, Ethan Hawke and Richard Linklater will be honored with the LOUIS XIII Genius Award for their work on the Before movie series, which will be presented to them by Matthew McConaughey.

The Critics’ Choice Movie Awards ceremony will be hosted by actress Aisha Tyler and will be broadcast live on The CW Network Thursday, Jan. 16 from the Barker Hangar in Santa Monica at 8 p.m. ET/PT.