American Idol suffered a 20 percent nosedive in viewers last season for the second year in a row. It took a couple of years for producers to figure out why they were getting their a**es kicked by The Voice, but they’ve made changes that should bring those numbers around. 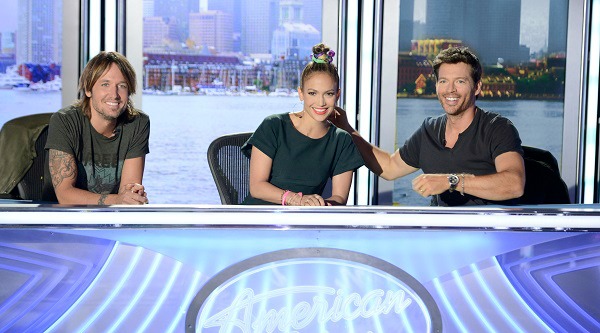 If we can be completely frank for a couple of minutes, two reasons American Idol took a two-year hit are named Mariah Carey and Nicki Minaj. Individually, audiences tired of Carey acting as if she sat on a one-person panel on a throne and that her opinion was the only one that mattered. By equal measure, (believe it or not) viewers over the age of 40 wondered who the hell Nicki Minaj was and what she was doing judging new talent. On some level, Minaj knew she was in over her head, which bred insecurity and resulted in Carey and Minaj stealing the spotlight from the contestants to bicker among themselves. Producers likely thought the drama would lead to ratings, but the reality is that viewers got sick of it and turned the channel.

American Idol: The judges are a dream >> 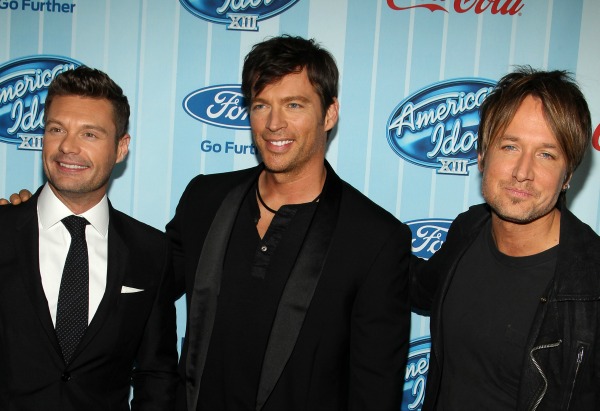 Cue the eye candy. Keith Urban can take credit for putting females in the seats at home. American Idol producers took notice and brought on another handsome crooner, Harry Connick Jr. So wait a minute. Idol producers switched out Carey and Minaj with Harry Connick Jr. and added Jennifer Lopez? That’s like a shmorgishborg of hotness. That alone should make Idol suck a lot less this year.

J. Lo isn’t ashamed to admit she doesn’t want to be alone >> 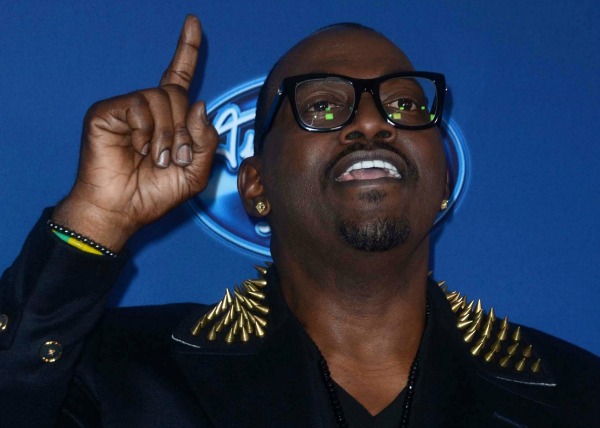 We loved Randy Jackson as a judge on American Idol in the past and have missed his “Yo, yo, dawg” critiques. Producers have moved Jackson into a new mentor role with contestants. We’ll look forward to watching him teach and train Idol talent behind the scenes.

Mariah Carey: Being on American Idol was like being in hell >>

American Idol executive producer Trish Kinane told TV critics, “We listened to the viewers and they told us they’re fed up with the middle rounds after Hollywood Week and before the live shows, so we’ve shortened all of that down, condensed the middle round into one week — we’re calling it Rush Week.” Hallelujah. If there is one thing all of these shows could afford to scale back on, it’s the filler. We can smell it from a mile away and over time it feels like a waste of our valuable TV viewing time.

This is where things get a little weird. In Season 13 (which has a two-night premiere of Jan. 15-16) Idol is introducing “The Chamber.” It’s a bit like an isolation booth that contestants chill out in before they go onstage to perform. Producers are hoping contestants will forget they are on camera and do things like check their noses and teeth, pray and preen. Conceptually, The Chamber feels a little creepy, but we’re willing to try it on for size and see if it helps Idol suck a bit less.