Jennifer Lopez has had her ups and downs with relationships, but she has learned from each one. However, she is not sure she is ready to make the big leap ever again. 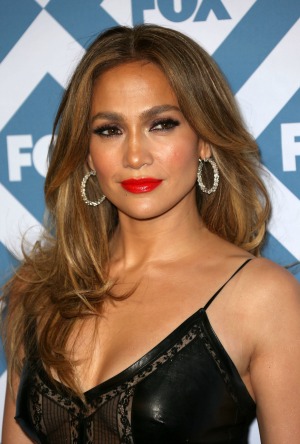 Jennifer Lopez has had a successful film and music career, but she hasn’t always done so well in the love department. The actress has dealt with three failed marriages and one very public failed engagement. Each experience has given her a very new outlook on her relationships.

Lopez’s third husband, Marc Anthony, filed for divorce in 2012, and she is now dating Casper Smart. The last year has been important for the 44-year-old. She took a year off from American Idol but is returning this season as a judge.

“That was such a transformative year for me in so many ways,” Lopez said, according to People. “I had just divorced, I went on tour with the kids, and I left Idol. All my security blankets were gone, and I was out there doing something I had never done before.”

That year, Lopez went on her very first world tour, leaving her 5-year-old twins, Emme and Max, at home. Her boyfriend and her mom were such a help in taking care of her children, and it added to that year of growth.

“I was surrounded by love and family,” Lopez explained. “I really grew. My goal was not to come out the other side and just survive it but grow as a human being as well as an artist, and I felt I did. I learned a lot.”

In addition to her three marriages, Lopez was engaged to Ben Affleck in a very public romance. She has been with her boyfriend Casper Smart for two-and-a-half years. The singer has learned from each relationship, and she was asked if she was planning to be married for a fourth time.

“I don’t know. We’ll see. I don’t know,” she answered. “You know, I’ve always believed in that institution. I believe in it, but it is difficult. I’ve had my challenges, but at the same time I believe in love, and I think that is the main thing.”

Jennifer Lopez learned to love her body early on >>

But while marriage may not be for her, she is “one of those people who does not like to be alone. I have no shame saying that at this point in my life. I think we have to own who we are.”