When it comes to going the distance for a role, some stars take their dedication to their craft to an entirely new level. Remember Charlize Theron in Monster? That’s just the tip of the iceberg. 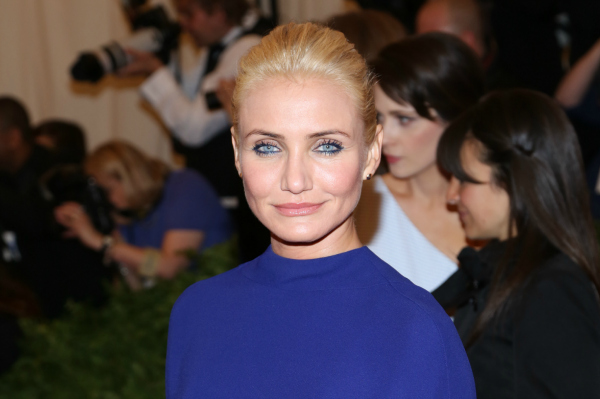 If you haven’t watched the cult classic Being John Malkovich, you should — if for no other reason than to see what Cameron Diaz looks like as Lotte Schwartz. Think super-frizzy bad wig, gaudy outfits and pasty skin — basically, nothing like the gorgeous Diaz in real life. 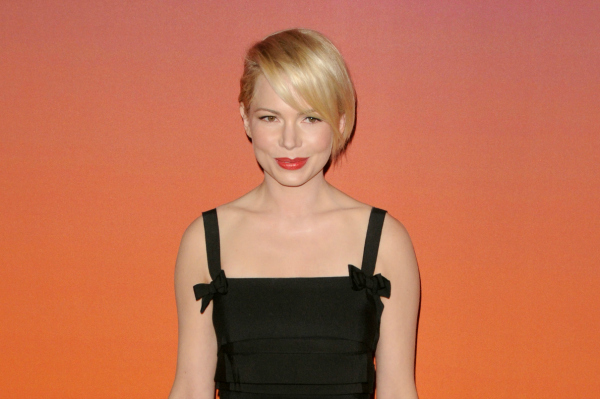 Sure, she already had the pretty blonde thing going for her when she was cast to play Marilyn Monroe in the 2011 biopic My Week with Marilyn. But Michelle Williams dove much deeper into the role by putting on weight and wearing hip padding to accurately portray Monroe’s famous curves, habitually studying clips and interviews of Monroe to nail her mannerisms and even staying in character during breaks. 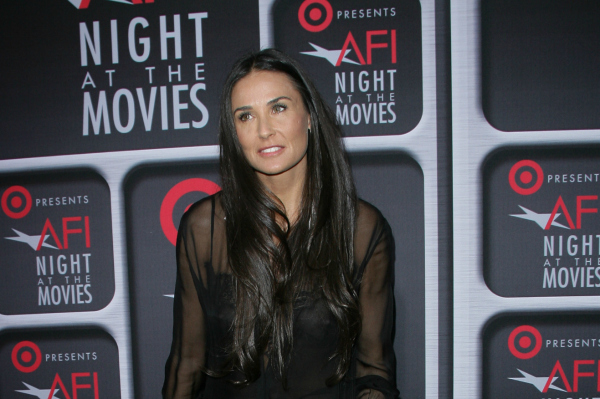 Not only did Demi Moore buzz off her trademark long locks to play Lieutenant Jordan O’Neill in G.I. Jane, but the brunette beauty also underwent rigorous weight training to beef up in a big way (and to be able to hang with the boys during one-arm pushups!). 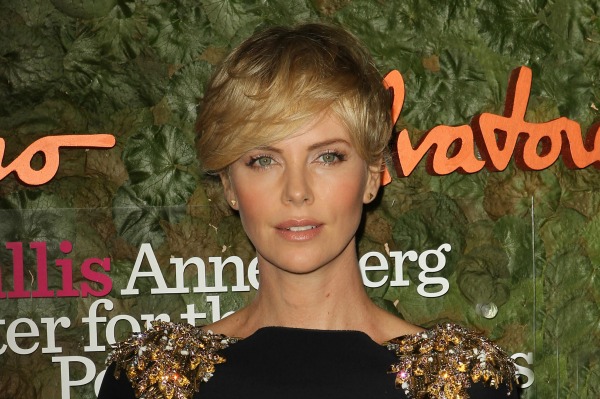 Can we just say wow? Until Charlize Theron starred in Monster, which was based on the true story of female serial killer/former prostitute Aileen Wuornos, we couldn’t even imagine the South African actress ever looking anything but stunning. She proved she could pull off ugly, though, by putting on 30 pounds (thanks, junk food!), slapping in some prosthetic teeth and using makeup to dirty up her normally flawless complexion. The impressive transformation earned her a well-deserved Oscar win. 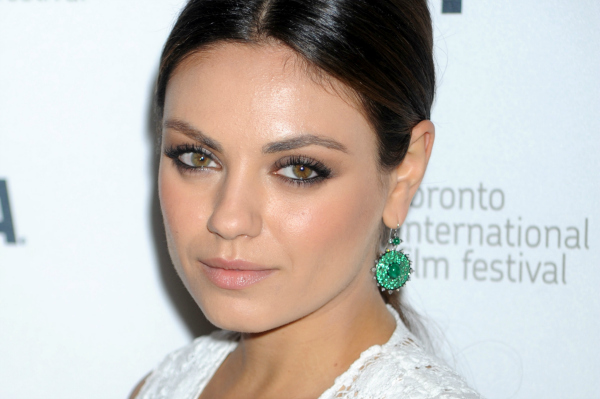 To play prima ballerina Lily alongside Natalie Portman in the dark drama Black Swan, already petite Mila Kunis dropped a whoppin’ 20 pounds in five months. The stunning actress, whose weight for the movie hovered at a scary-skinny 95 pounds, joked that she looked like Gollum from Lord of the Rings at the time. 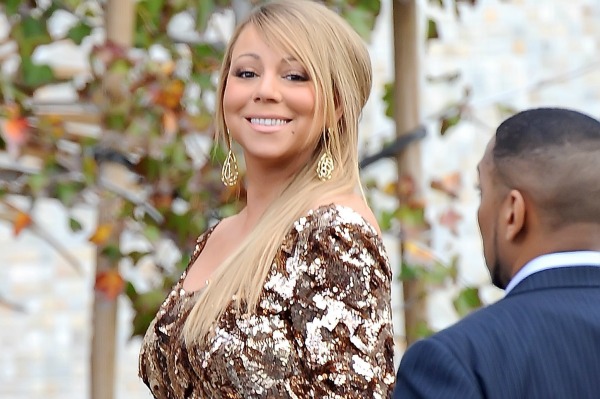 In real life, queen of glam Mariah Carey hasn’t been seen without makeup and some modicum of sparkles since… well, like ever. But to play a social worker in the (heartbreaking!) 2009 film Precious, the diva donned a bad wig and went makeup-less to be convincingly frumpy. 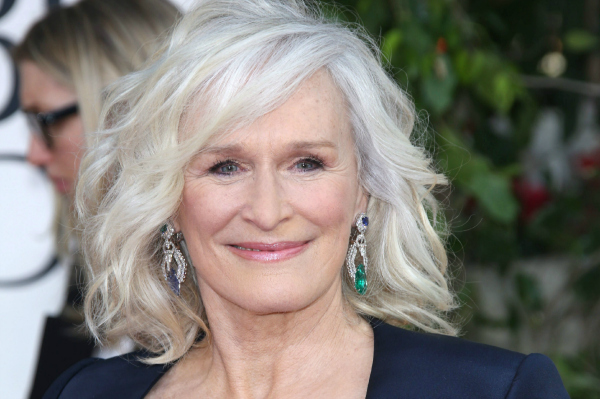 Glenn Close has a long, storied career as an actress, on both stage and screen. And in 2011, her two acting worlds merged when — after 15 years of lobbying to get the play turned into a film — Close starred in Albert Nobbs. For the title role, she played a woman masquerading as a man to get work as a butler. To do so, she relied on menswear and not wearing makeup. The result? An alarmingly realistic portrayal. 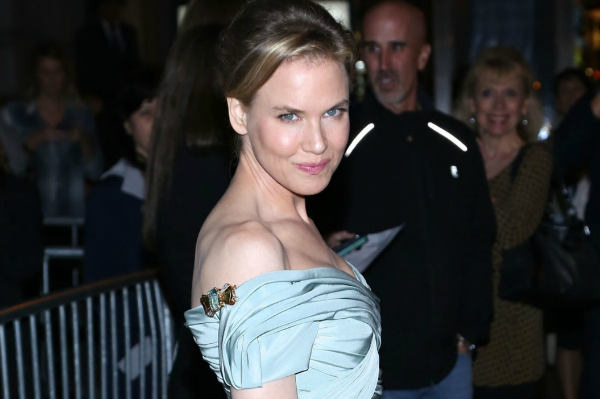 While the title character in Bridget Jones’s Diary probably didn’t seem too terribly extreme to the average woman, playing Jones was a big jump for Renée Zellweger. Very petite and thin by nature, the actress has said that — in order to play the endearingly pudgy character — she had to binge on doughnuts to plump up around 20 pounds for each film (she’d lose the weight for premieres in between). 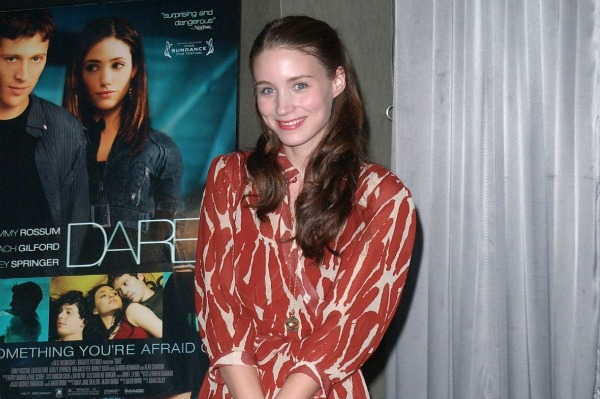 In 2011, a seemingly dark and brooding young actress burst onto the scene as Lisbeth Salander in David Fincher’s The Girl with the Dragon Tattoo. But — oh, wait — it was none other than Rooney Mara! The formerly girl-next-door actress kicked her sweet style to the curb by chopping off her long, brown locks and dying them black, bleaching out her eyebrows, losing enough weight to look gaunt, piercing her nose and nipples and sporting super-pale skin. 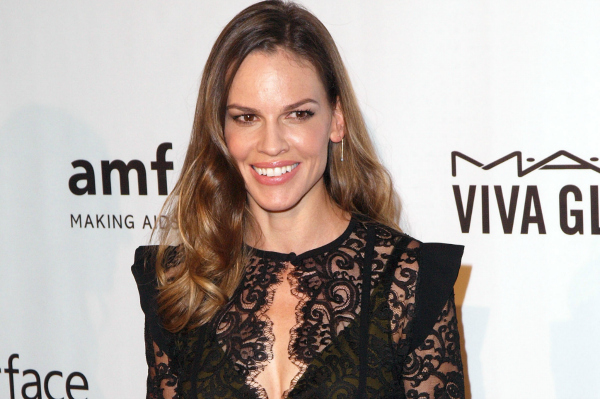 When fresh-faced Hilary Swank took on the role of Brandon Teena in Boys Don’t Cry, there were doubts that the relatively unknown actress could pull off playing the transgender man who was brutally raped and beaten to death. Swank surprised everyone by dressing and living as a man during filming — taping down her breasts, stuffing her pants with socks and leaning out her frame. The role nabbed Swank an Oscar for Best Actress. 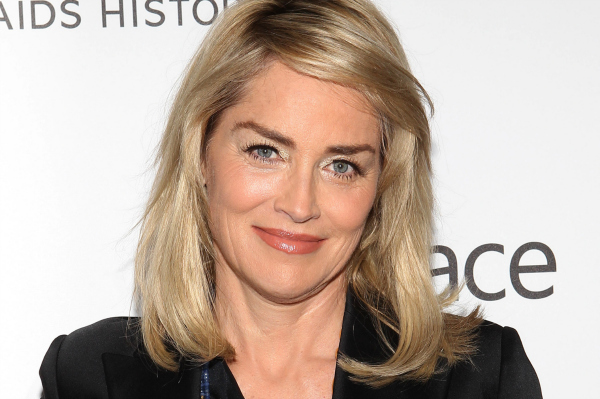 At 55, Sharon Stone is a woman who has aged beautifully — this we know. That’s what made her turn as an aged, no-frills mother in Lovelace so shocking. She successfully aged herself not just physically but through her mannerisms as well — so much so, in fact, that producer Harvey Weinstein admitted he didn’t even recognize Stone the first time he watched the film. 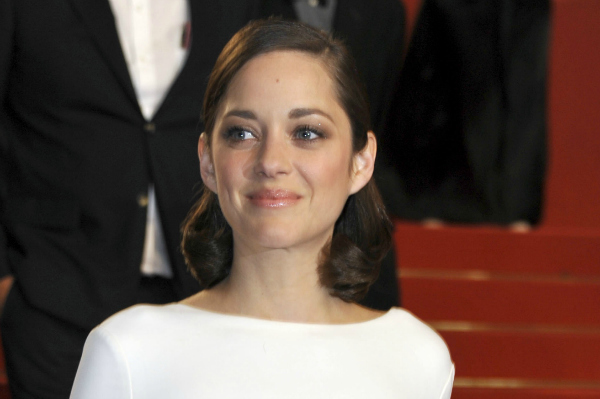 Actresses sometimes shave their head for the right role, but it’s not often that you hear of an actress who’s willing to part with her eyebrows. To play French singer Edith Piaf in La Vie en Rose, Marion Cotillard did just that — shaving them off — and she even altered her hairline and voice for the part. Five grueling hours were spent each day just applying the makeup required to transform Cotillard. It all worked out in the end, though, as the star won a Best Actress Oscar for the role. 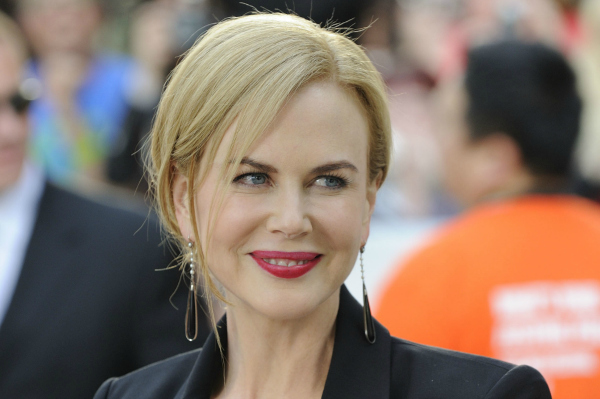 For her Oscar-winning role in the film The Hours, Australian stunner Nicole Kidman had to have a major make-under to play writer Virginia Woolf. The overhaul, which took three hours each day, came courtesy of a prosthetic nose and very skilled makeup artists. 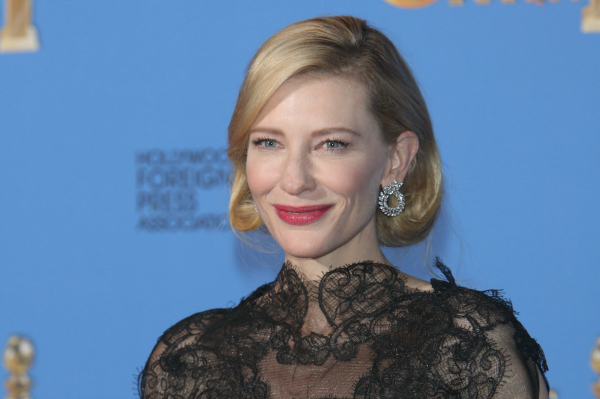 Cate Blanchett knows no bounds when it comes to acting, a fact made all the more evident by her 2007 portrayal of musician Bob Dylan in the flick I’m Not There. Not only did the actress convincingly play a man, but she actually managed to outshine the various men — Christian Bale, Richard Gere and Heath Ledger — who also played Dylan at different stages of life.