January means yearly predictions time and none of those lists are more fun than MTV’s Artist to Watch list. Have you seen this year’s list? 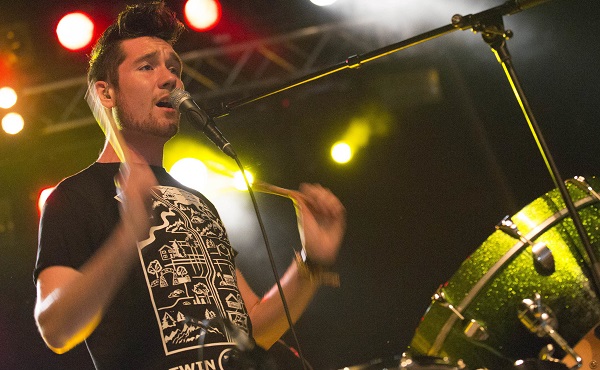 MTV’s Artist to Watch alums will happily tell you: Making the list will change your life. The likes of Macklemore and Zedd have graced the Artist to Watch list and went from relative unknowns to worldwide superstars thanks to MTV’s nudge. So, who made the list this year?

Some of these names might be slightly familiar. For instance, we love Bastille! We’ve been rocking out to Bad Blood for several months now, and their single “Pompeii” has finally found airplay on middle-market radio stations. Meanwhile, we’ve had the pleasure of having the talented hip-hop and pop artist Jake Miller in our studio. We’ve chatted with him about everything from Miley Cyrus to his girlfriend. If he stays this approachable, he’ll go far. And, if you’re a regular YouTube user, you probably saw all those Chvrches banners plastered across the site a few months ago. These Scots make a synth-infused rock that we absolutely love.

Jake Miller tells us his opinion of Miley Cyrus >>

Other artists seem like strangers to us, but we’re sure it won’t stay that way for long. Rapper Danny Brown sounds worthy of our fleeting time. Much like Lupe Fiasco, MTV says to expect plenty of social commentary mixed into his work. The network is also pushing two successful and talented EDM artists with Flume and Martin Garrix. And those are only a drop in the bucket of names we can’t wait to explore.

Ready for a new year of all-new music? Looks like MTV is here to help. (In between Teen Mom reunions, of course!) We can’t wait to see more of all these hot new performers as 2014 progresses.

For more music news, sign up for our newsletter! >>