Not all paths to Hollywood are paved with dreams. For some celebrities, the road to stardom has quite its share of nightmares, too. See how courageous women like Jennifer Hudson have turned adversity into inspiration. 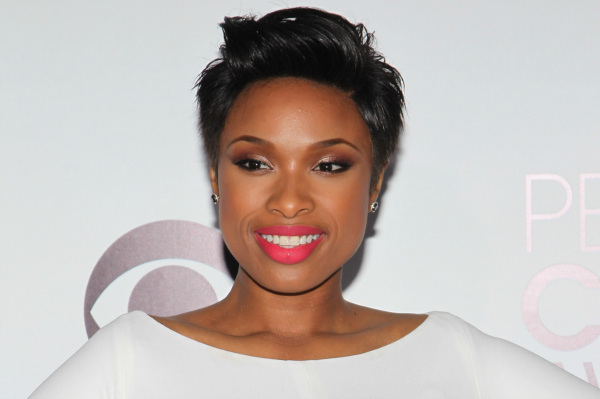 At the 2014 People’s Choice Awards, Oscar-winning entertainer Jennifer Hudson was honored with a very personal award: Favorite Humanitarian. The charity work that earned her the nod was inspired by her nephew, Julian King, who sadly never lived past the age of 7. He was gunned down in 2008, along with Hudson’s 57-year-old mother and 29-year-old brother, by Hudson’s estranged brother-in-law. In Julian’s memory, Hudson established the Julian D. King Gift Foundation to “provide stability, support, and positive experiences for children of all backgrounds,” says the organization’s website. 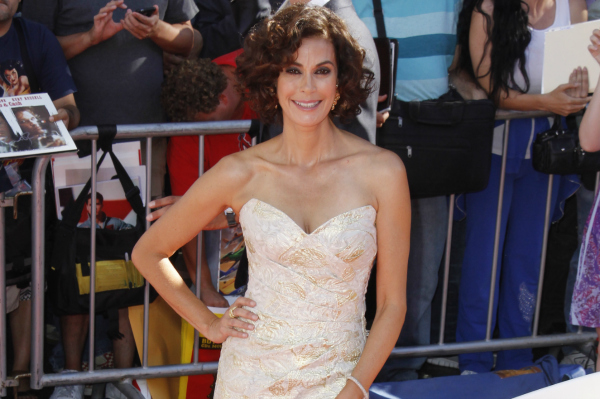 During the heyday of Desperate Housewives, no one would have guessed that sweet, bubbly actress Teri Hatcher — who played clumsy artist Susan Delfino on the hit show — was hiding a dark secret. But in March of 2006, Hatcher courageously decided to divulge to Vanity Fair during an interview that she had been sexually abused as a child by Richard Hayes Stone, a man who married into Hatcher’s family as her uncle. In 2002, when she discovered that a more recent victim of Stone’s had committed suicide at age 14, she helped Santa Clara County prosecutors put Stone away for the rest of his life. He died of colon cancer six years into his 14-year sentence. 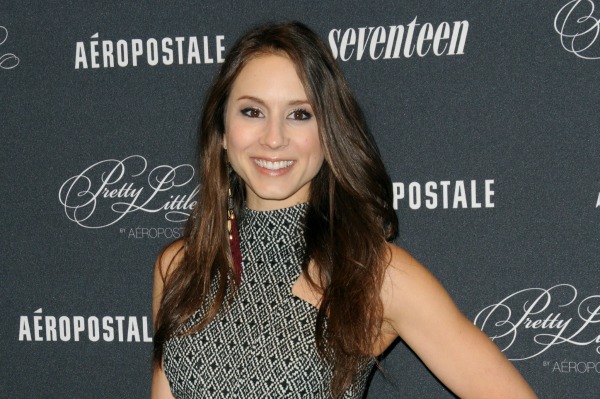 Today, Troian Bellisario stars as Spencer Hastings on the cultural phenomenon that is ABC Family’s Pretty Little Liars. But Bellisario’s life was not always the teenage dream it is now — in fact, her own teenage years were decidedly darker. In an interview with Seventeen for the magazine’s February Issue, the 28-year-old actress opened up about how self-imposed pressure to constantly please everyone led her into self-destructive behavior. She started “self-harming,” which included an eating disorder, during her junior year of high school.

“I didn’t know what was right and what was wrong, so I think I created this bizarre system of checks and balances to create order in my world. But it really backfired,” she said.

Happily, Bellisario got her life on track and is now using her experience to help others. 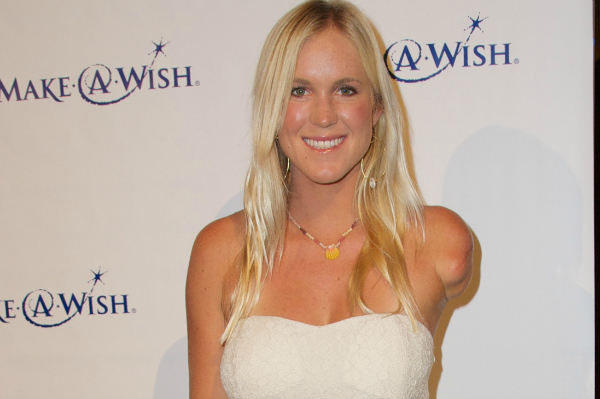 In 2003, 13-year-old Hawaii native Bethany Hamilton was a rising star in the local surf circuit. She’d already managed to land major sponsorships and was fully expected to go pro. But while surfing with her best friend, Alana Blanchard, off Kauai’s North Shore on a clear November day, everything changed. A 15-foot-long tiger shark surfaced just long enough to bite Bethany once, taking Bethany’s arm off just below the shoulder. The athlete stayed calm and, despite massive blood loss, recovered surprisingly well following multiple surgeries. She ultimately returned to the water and, as many surf sources had predicted prior to the attack, went on to become a professional surfer. In 2011, the movie Soul Surfer — based on her own book about the ordeal — hit theaters. 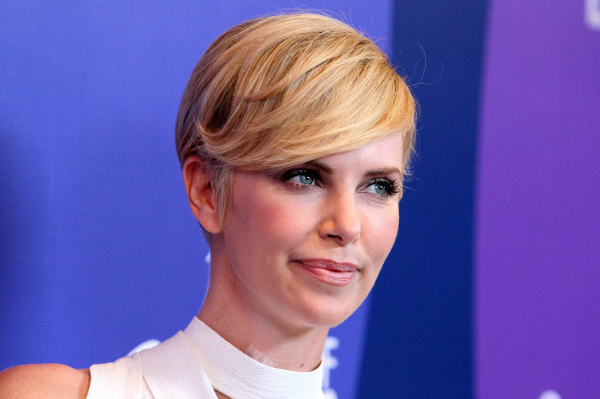 Before becoming one of Hollywood’s most recognizable leading ladies, South African actress Charlize Theron suffered what she described to Piers Morgan as “the great tragedy of my life” — witnessing her mother, Gerda Maritz, shoot and kill her father Charles at their home in 1991. Theron, who had long remained quiet about the incident, went on record in a 2004 interview with ABC News to discuss the domestic abuse that led to the tragedy.

She explained, “My father said he would kill us with his shotgun. My mom said she was afraid that he really would kill us.”

Theron has said her mother helped her navigate through the subsequent shock and anger and, ultimately, taught her how not to be a victim. 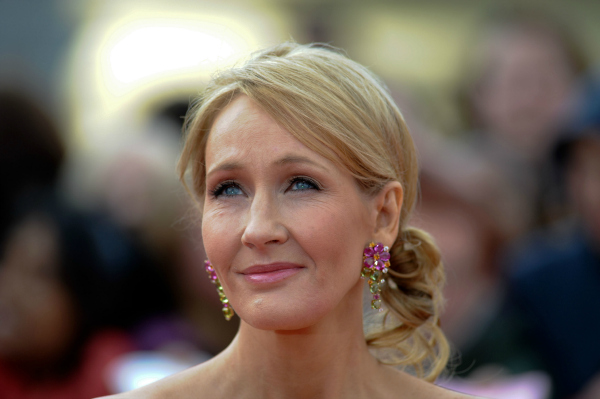 The world now has J.K. Rowling to thank for the Harry Potter series, but there was a time when it seemed altogether possible to the writer that she wouldn’t be able to make ends meet. When she started penning her first book, the single mother lived in a microscopic flat in Scotland and subsisted on a small amount of welfare money. It was during that time, the now super-successful author says, that she considered suicide. Determined to provide a better life for her infant daughter, though, Rowling pushed forward — writing in the brief moments she could steal while the baby napped. When her book was complete, she managed to obtain a grant from a local arts organization that enabled her to publish. Soon, Rowling was an international celebrity thanks to her cleverly crafted wizarding world. 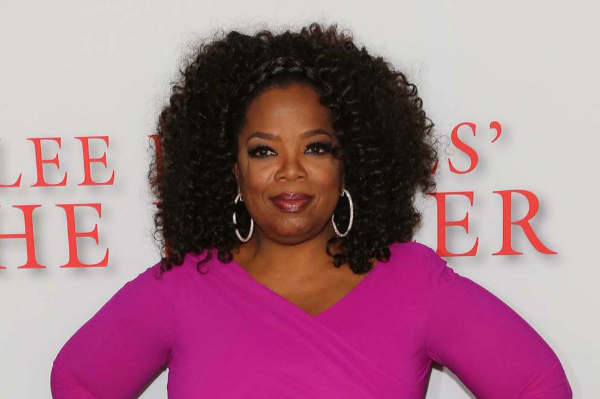 It’s hard to imagine a version of Hollywood without Oprah Winfrey in it. Sadly, though, such was almost the case. Born into abject poverty, Winfrey was raised by a single teen mom. She was the victim of rape at age 9. At 14, she became pregnant but later lost the baby in infancy. Her life took a turn for the better, however, when she was sent to live with the man whom she now calls her father. She began going to school regularly, even getting a gig in radio during her high school years. By 19, she was co-anchoring the local evening news. It wasn’t long before daytime talk came calling, and the rest — as they say — is history.