The SAG Awards sometimes get a little overlooked in the People’s Choice, Golden Globe, Oscar mix but it’s a fun little production, and here are 10 fun facts to prove it. 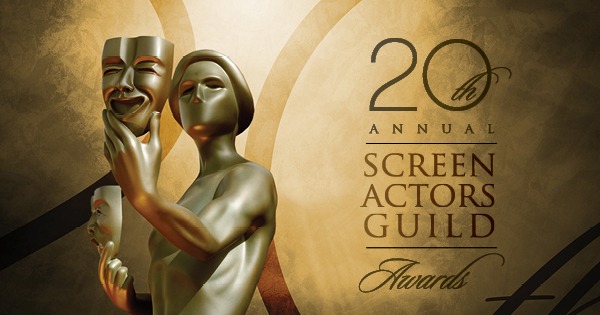 The SAG Awards celebrate its 20th anniversary in 2014.

The SAG Awards are unique in that they award performers and ensemble casts, rather than the actual works.

The Screen Actors Guild Foundation raises money for children’s literacy programs and for emergency funds for members by auctioning off bleacher seats on the red carpet and autographed scripts, props, wardrobe and posters.

SAG-AFTRA members enjoy free Fandango tickets, digital downloads and DVDs. (Members used to get free admission to theaters, but as the membership grew the compensations for members changed.)

Leonardo DiCaprio wins a Golden Globe! Does this mean an Oscar win?! >>

SAGIndie is an offshoot organization that makes it possible for low-budget independent film makers to use SAG talent.

The red carpet for the 2013 SAG Awards was actually blue!

The SAG Awards is the only nationally televised show that recognizes the work of union members. 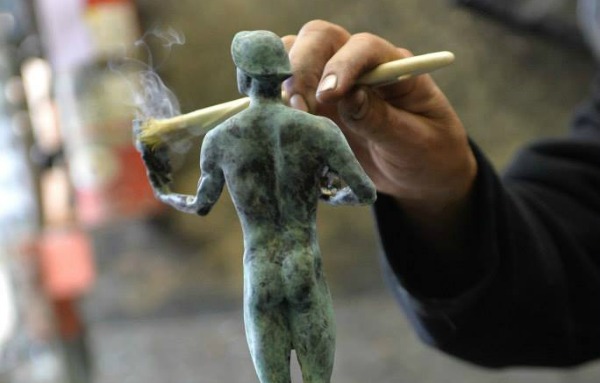 The SAG statues are solid bronze actors with a green/black patina finish and stand on a base of polished black granite.

The SAG statues along the red carpet are 10 feet high and weigh 200 pounds.

Bonus fun fact: The red carpet is protected from the elements with 23,530 square feet of tenting.

26 mins ago
by Caroline Greelish