Ranging from 13 to 20 years old, the 2014 Critics’ Choice Awards Best Young Actor/Actress nominees prove the adage, “Age is but a number.” Meet Hollywood’s newest class of movers and shakers. 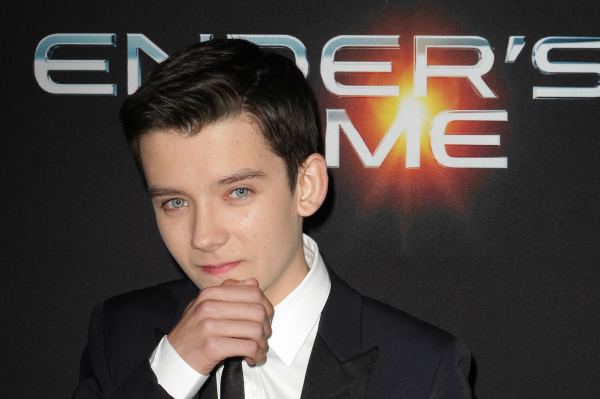 Unlike many child stars who are either ushered into acting by their parents or plead with their parents to move to New York or Los Angeles to pursue their passion, Asa Butterfield basically made it into the industry by kismet.

The now 16-year-old actor, who began acting locally at age 8, was spotted at an after-school drama club by a casting director — a chance occurrence that quickly propelled his career forward. At 10 years old, he won the lead in the Holocaust drama The Boy in the Striped Pajamas, a role for which he received major critical acclaim. In 2011, he starred as the title character in Martin Scorsese’s Hugo, and soon after, he secured the title part in Ender’s Game.

The sci-fi film, which landed him his Critics’ Choice nomination, follows Ender Wiggin in a futuristic world ruled by a militaristic government and plagued by giant alien insects called Formics. But what’s even more terrifying than the prospect of gigantic extraterrestrial bugs?

“Meeting Harrison Ford is always a bit scary,” Butterfield says of his co-star in an interview with the New York Post. 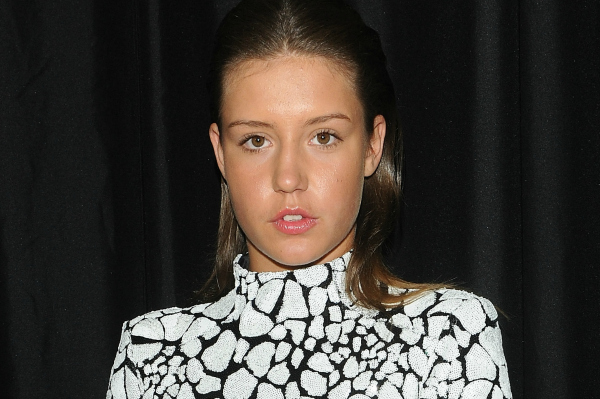 French actress Adèle Exarchopoulos garnered her first big role at the age of 12 in the movie Boxes. Just a year later, she experienced her breakthrough by way of a French film titled Les Enfants de Timpelbach.

It’s her portrayal in Blue is the Warmest Color, however, that’s getting the 20-year-old actress major buzz. The three-hour film, which earned the coveted Palme d’Or award at the 2013 Cannes Film Festival, tells the story of the first love shared by two young women: Léa Seydoux as Emma and Exarchopoulos as Adèle (yep, same name!). But it isn’t only the ingenues’ stellar acting skills that have people talking — the movie (rated NC-17) features lengthy, extremely graphic love scenes between the two.

Exarchopoulos denies any voyeurism on the part of her “brilliant” director, though, saying of the sex scenes, “American audiences aren’t used to it.”

So who are the critics behind the Critics’ Choice Awards? >> 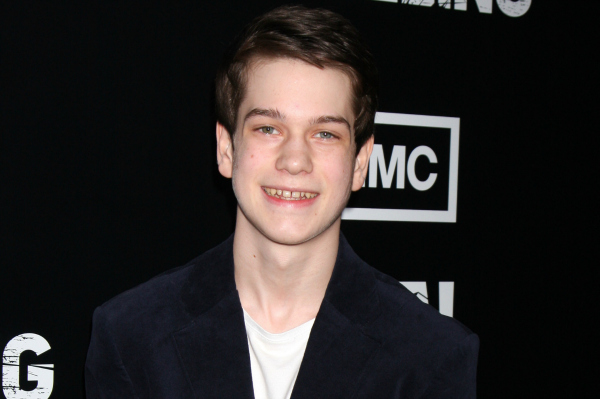 You may remember Canadian-born cutie Liam James as the son of John Cusack’s character in the 2009 end-of-the-world-as-we-know-it thriller 2012. Or perhaps you’re a “Psycho” (as in a superfan of the USA Network series Psych), and you recognize him as young Shawn.

Regardless, it won’t be long before the talented 17-year-old is a mainstream star, thanks to his recurring role on AMC’s The Killing and his Critics’ Choice–nominated role in The Way Way Back. In the latter, James stars alongside Hollywood power players Steve Carell, Toni Collette and Sam Rockwell.

“I can’t believe I actually got to work with them!” James gushed to Interview magazine.

But even though he’s played some pretty dark roles, James admits the DVDs on constant rotation in his house are heartfelt flicks like Fried Green Tomatoes and Forrest Gump. 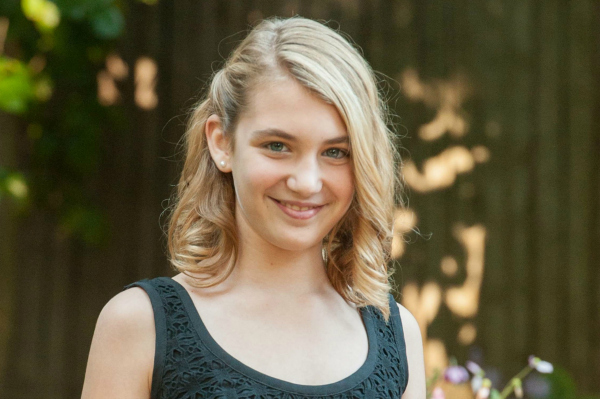 The youngest nominee in the category, 13-year-old Canadian-born actress Sophie Nélisse got her start in commercials at age 7. Before landing the lead role in The Book Thief, for which she’s nominated, the ingenue garnered critical acclaim for foreign films like Monsieur Lazhar and Ésimésac.

But then came her real breakout role in The Book Thief. Nélisse stars as Liesel, a young German girl in Nazi Germany who goes to live with a couple played by Geoffrey Rush and Emily Watson. As the ugliness of the Holocaust threatens to break her spirit, Liesel’s love of words helps her hold on to hope.

Interestingly enough, Nélisse didn’t always want to be an actress — from the age of 3, she’s been training competitively in gymnastics with the ambition of representing Canada in the Olympics. However, when her six-hours-a-day training interfered with acting, the star made the difficult decision to downgrade gymnastics from career to hobby. 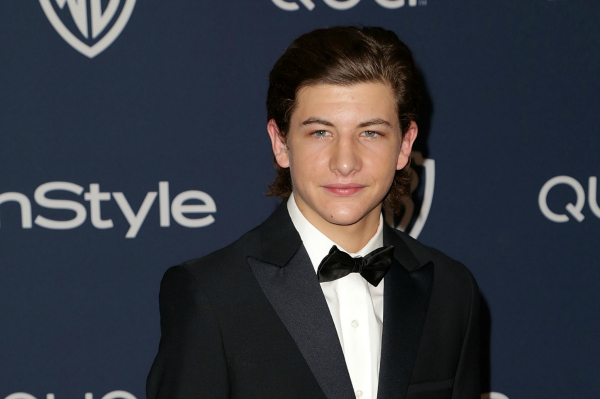 Born in Elkhart, Texas, where his family has lived for generations, Tye Sheridan is much what you’d expect of a typical Texan teen — the 17-year-old spends his spare time playing sports, bow hunting, bow fishing and riding four-wheelers.

That is, in the little leisure time the future leading man can find these days. In 2011, he’d only been in a handful of high school plays when he was plucked out of 10,000 boys to play the youngest son of Jessica Chastain and Brad Pitt’s characters in The Tree of Life. The following year, he turned out his Critics’ Choice–nominated performance in the film Mud, alongside Matthew McConaughey and Reese Witherspoon.

And there doesn’t seem to be any indication that things will slow down for the Southern boy anytime soon. Last year, he starred in the movie Joe with Nicolas Cage, and he currently has three movies slated for release this year — The Forger, Grass Stains and Dark Places.