It’s awards season, and you might be surprised to know how many of this year’s contenders are based on true events. The films and the different types of true stories told in them are quite astounding. 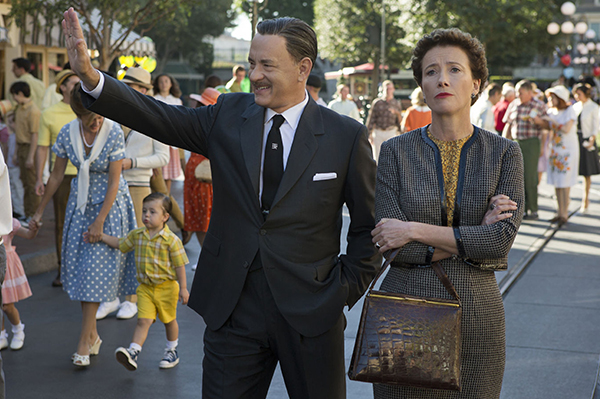 The film stars Leonardo DiCaprio as Jordan Belfort, a stockbroker who was unlucky enough to have his first day in the business be Black Monday in 1987. It chronicles his meteoric rise to fame by way of risky and unscrupulous investments that ended up sending him to prison. Jonah Hill and Matthew McConaughey also star, and Belfort himself makes a cameo.

You may not remember it, but in the late ’70s and early ’80s, ABSCAM was a big deal. It was an FBI sting operation that initially targeted stolen property but became a huge investigation into public corruption. Starring Christian Bale, Amy Adams, Bradley Cooper and Jennifer Lawrence, American Hustle creates a realistic depiction of the times and teaches you a bit about the operation.

This movie, based upon the book of the same name by Marcus Luttrell, tells the story of a failed 2005 Navy SEAL mission called “Operation Red Wings. Mark Wahlberg stars as Luttrell, and Taylor Kitsch, Emile Hirsch and Ben Foster co-star as those who did not make it out alive.

This is the story of Solomon Northup (Chiwetel Ejiofor), a free black man from upstate New York who was sold into slavery in the pre–Civil War U.S. In the film, he struggles to stay alive and maintain his dignity until a chance meeting with a Canadian abolitionist (Brad Pitt) changes his life.

Tom Hanks stars as Walt Disney, who promised his daughters he would make the book Mary Poppins into a movie. The promise took him 20 years to keep. Disney’s perseverance in helping the book’s author, P.L. Travers (Emma Thompson), to unlock difficult childhood memories is the key to setting her character free.

In 1985, electrician and part-time cowboy Ron Woodroof (Matthew McConaughey) discovers he has the HIV virus. Not willing to sit idly and die, he takes matters into his own hands and travels the world to get drugs that have not been FDA-approved so that he can stay alive, help others and make money on the side. Jared Leto and Jennifer Garner co-star.

Amanda Seyfried stars as Linda Lovelace, who became the most popular pornographic movie star in the world in the early ’70s. Used and abused by her husband, she starred in Deep Throat and became a household name. Lovelace co-stars Peter Sarsgaard, Sharon Stone and Chris Noth, and James Franco appears as Hugh Hefner.

This unique take on the story of Alaskan serial killer Robert Hansen partners an Alaskan state trooper (Nicolas Cage) with one of Hansen’s victims (Vanessa Hudgens), who got away. Hansen is played by John Cusack — and his portrayal will make you look at your neighbors in a completely new light.

More on these films