Well, not everyone. But have you ever wondered during award shows, “So who gets to decide who’s nominated and who wins?” If you’ve watched award presentations where your favorite didn’t win, you probably have. Here are just a few of the critics behind the Critics’ Choice Awards. 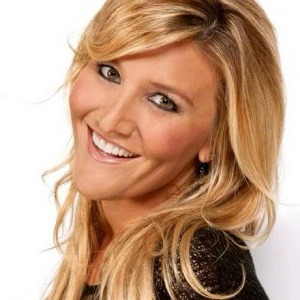 Kelli Gillespie is a real-life Veronica Corningstone, hosting San Diego 6 in the Morning and San Diego Living. She is also the editor-in-chief of Risen — a national publication that focuses on the careers of actors, athletes and musicians.

The Critics’ Choice Awards: All the details >> 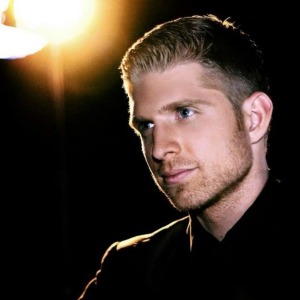 After cruising through dozens of critics that make up the BFCA (The Broadcast Film Critics Association) membership, we found this little gem. Jake Hamilton started his career at 14 after sending several letters to the Houston Chronicle pleading with them to let him fill the position of film critic. He was given the position, and his impressive career in the industry began. As his career expanded, he began to run a contest, “Win a Date with Jake Hamilton,” after the movie Win a Date with Tad Hamilton!. Hamilton became the Jake behind Jake’s Takes for Houston’s KHOU-TV, and now calls Fox 32 in Chicago home. After watching this, we have just one question. Is Jake still available to date?

As the executive producer of Just Seen It, a PBS show that brings movie fans everything they need to know about what is happening in the theaters and on cable TV, David Freedman knows what he’s talking about. Freedman is not content to just sit behind the scenes, though. He pays homage to his favorite critics Siskel and Ebert with his informative and entertaining reviews. 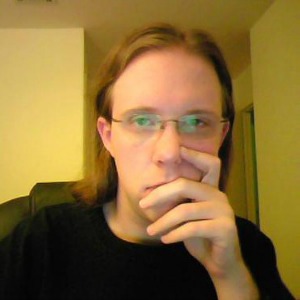 Josh Bell proves you can be an everyday Joe Blow and have a presence on the BFCA team, helping to nominate and award some of the most prestigious accolades in the entertainment industry. Bell is a critic for Las Vegas Weekly and author of the entertaining-in-its-own-right blog, joshbellhateseverything.com.

Check out all our award show coverage >> 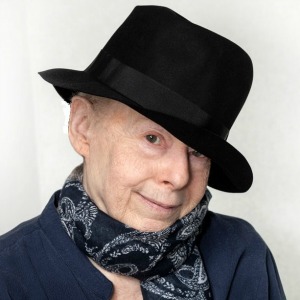 This fabulous critic’s resume is an impressive one and includes time spent with the Associated Press, Chicago Tribune and CBS and NBC radio networks. Now Jennifer Merin spends much of her time covering nonfiction film for about.com. 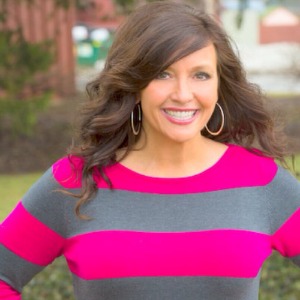 If you’ve always wanted to be one of the voices behind the Critics’ Choice awards, take a cue from Stephanie Webb who hails from Michigan and is a national movie reviewer with USA Today. Webb produces and hosts a weekly review segment for USA Today/Gannett Broadcasting. It also helps to be a self-described “movie nerd.” 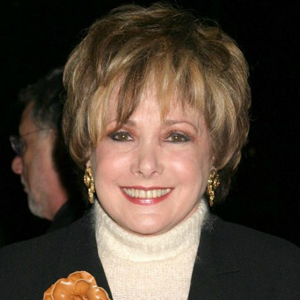 Jeanne Wolf’s bio reads like a page out of a real-life Miranda Priestly (The Devil Wears Prada) book (only we’re sure she’s much nicer). She’s been an editor for some of the biggest media outlets — including Redbook, Ladies Home Journal, TV Guide and US Magazine. Wolf has literally done it all, and has created her own media outlet, Jeanne Wolf’s Hollywood. 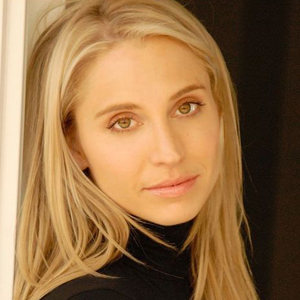 Within this group of accomplished individuals, Zorianna Kit stands out as a bit of a rock star. She’s a reporter for reuters.com, but has other cool gigs like being a writer for Caribbean Living Magazine, where she gets paid to frolic in the Caribbean. What? She gets to look like that and she gets paid to play? Kit’s accomplishments are many and varied — she speaks three languages and is a concert pianist. Doesn’t that make her a triple or quadruple threat? We lost count.

These profiles just scratch the surface of the critics behind the Critics’ Choice Awards. To learn more about the voices behind these awards, visit criticschoice.com.

Photo credits: Jeanne Wolf, LK/WENN.com; all other images via Twitter/Facebook