There are some tough categories this year, but SheKnows breaks down who will win at the 2014 Golden Globe Awards. 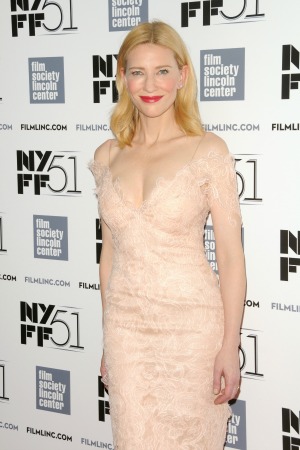 The big night is almost here for the Golden Globe Awards. Find out who we think will win on Sunday in this year’s film and TV categories.

While 12 Years A Slave is running away with most of the awards, the Hollywood Foreign Press loves their movie stars. When you get a film like Gravity with A-listers George Clooney and Sandra Bullock, it has winner written all over it.

This film has a ton of momentum and it will factor into the Oscars race when the nominations are announced on Jan. 16. There aren’t any other films that will challenge David O. Russell’s work in this category.

This category is tough with Idris Elba, Tom Hanks, Matthew McConaughey and Robert Redford all being honored for their work this year. However, the subject matter of slavery is so challenging and Ejiofor handled the role flawlessly.

Best Actor in a Motion Picture, Musical or Comedy

Will win: Leonardo DiCaprio, The Wolf of Wall Street

While Oscar Isaac from Inside Llewyn Davis should take this award home, the HFP loves DiCaprio and we can’t see them ignoring his flashy performance in the controversial film.

Probably the strongest category across the board with Sandra Bullock, Dame Judi Dench, Kate Winslet and Emma Thompson amongst the nominees. However, Blanchett stood out early in this year’s crowded field. No one will touch her.

Best Actress in a Motion Picture, Musical or Comedy

This is easy. HFP loves Streep and she is outstanding in the dysfunctional family film. 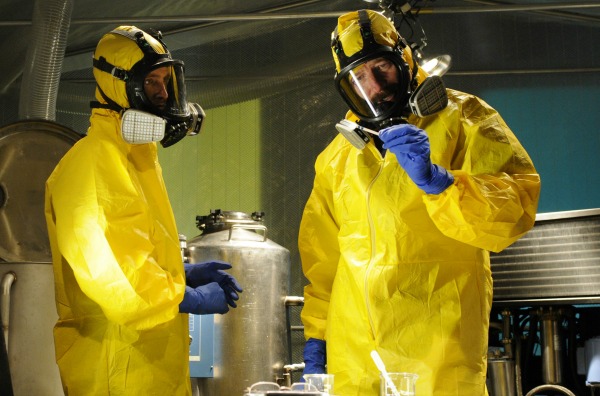 What a final season Breaking Bad had! It had fans and critics excited for each episode. They will easily take home the Golden Globe.

For the same reasons Breaking Bad will win in the Best TV Series, Drama category, Cranston will win this one — he’s proved he’s one of the most versatile actors in the business this year.

Washington has had a stellar year with a marriage, a baby on the way and hopefully a win for her excellent work on Scandal. She’s one of Hollywood’s top actresses and this win should prove it.

Will win: The Big Bang Theory

It might be nice to see a surprise in this otherwise-snoozer of a category, but it looks like The Big Bang Theory will win over Modern Family or Parks and Recreation.

Best Actor in a TV Series, Musical or Comedy

This is where the sentimental vote will come into play. Even though The Michael J. Fox Show isn’t a clear winner this season, voters love Fox. They will want to see him up on that podium accepting his Golden Globe this year.

Best Actress in a TV Series, Musical or Comedy

Louis-Dreyfus has swept this category over the last year for her hilarious turn on Veep. The only one who might challenge her is Golden Globes host Amy Poehler, but Poehler always seems to the bridesmaid and never the bride in this category.

Best Supporting Actor in a Series, Mini-Series or TV Movie

Look for a Breaking Bad sweep in the male acting categories and in Best TV Series, Drama. Everyone loved the AMC show and the HFP wants to honor their work.

Best Supporting Actress in a Series, Mini-Series or TV Movie

Will Vergara finally get honored for her consistent work on Modern Family? We think this might be her year, but Monica Potter could spoil her award because her work on Parenthood has been off the charts.

Find out who wins on Sunday, Jan. 12 and see how many categories SheKnows predicted correctly.