The Golden Globes are on Sunday, Jan. 12, but a few high-profile shows and movies aren’t nominated this year. Who was overlooked? 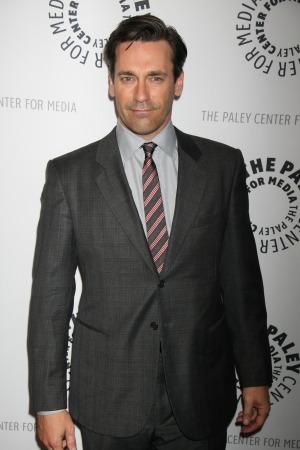 With award-show season fully underway and the Golden Globes only a day away, it’s a good time to take a look at a few people, TV shows and movies that are missing from the nominees list. Some of the names might surprise you.

The television category had the biggest list of snubbed nominees this year. What was the Hollywood Foreign Press thinking?

The critical darling seems to have lost its way during Season 3. Even with some jumping-the-shark story lines, fans still clamored to watch the Showtime series. Claire Danes, Damian Lewis and the entire cast have been honored for their work over the last two years. Their absence this year is noted, so look for other shows to rise to the top.

The love is over for Mad Men. It was snubbed during Emmys season in the drama category and that lack of recognition continues into Golden Globes season. The show has been uneven over the last few seasons even though Jon Hamm continues to do excellent work on the show.

Did any new series make as big a splash in 2013 than Orange Is the New Black? Netflix created the binge-viewing show where audiences spent hours watching the prison-based series. Critics and fans loved it, but the HFP clearly did not share that love.

Breaking Bad was the must-see TV show of the summer. The entire cast pulled out an incredible final season including Aaron Paul, Bryan Cranston and Anna Gunn. While both of the men were honored with nominations, Gunn was overlooked. That is a shocking oversight.

On the movie side, there were two big movies that were snubbed by the nominating committee. Let’s take a closer look at who was passed over. 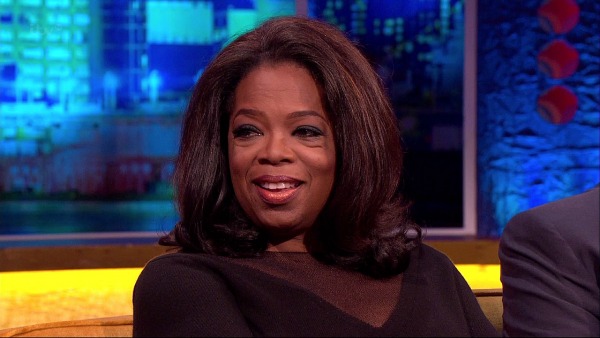 This movie about a black White House butler working through eight administrations garnered praise early in the season, but there wasn’t any love for Oprah Winfrey, Forest Whitaker or the film itself. They’re nominated for a Screen Actors Guild award on Jan. 18.

This film has been controversial from the beginning. The Martin Scorsese-directed film clocks in at three hours, drops 506 F-bombs and glorifies sex and drugs. It isn’t a film for everyone, but the studio also didn’t get movie screeners out to the voting body in time. That may have contributed to the oversight.