NBC will air a Golden Globes special titled Going for Gold that will be hosted by Matt Lauer and will include interviews with Brad Pitt as well as other prime time exclusives. 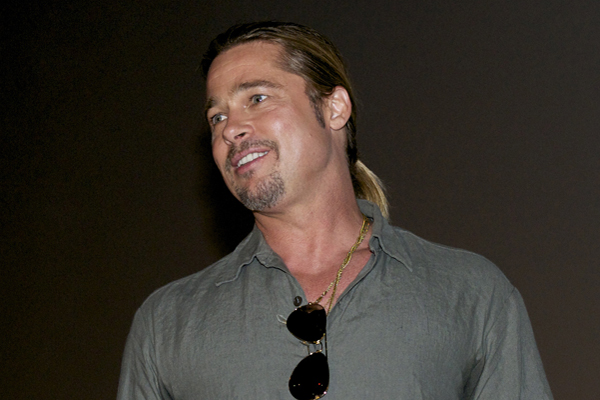 To kick-start this weekend’s Golden Globes, NBC is airing Going for Gold on Friday, Jan. 10, which will be hosted by Matt Lauer and will feature an interview with Brad Pitt as well as other prime time goodies you won’t want to miss.

The prime time special will showcase a number of Hollywood’s best as well as Globe nominees, and will include an exclusive interview with Brad Pitt where he expresses the need to be responsible to one another.

Speaking to Ann Curry, Pitt talked about what his film, 12 Years a Slave, means to him. “It’s a detailed look at how inhumane man can be to man. But ultimately it’s a reminder of our responsibility to each other.”

Meanwhile, other big-name stars to be featured include Bradley Cooper, who talked about meeting Leonardo DiCaprio for the first time. The Golden Globe nominee also joked about how he chose for his character on American Hustle to sport curly hair and using curlers to style it.

Justin Timberlake revealed what’s on his bucket list, while Rob Lowe spoke about his time as part of the “it crowd” in Hollywood back in the ’80s, “We used to be the hot guys,” he said to Today cohost Savannah Guthrie.

Plus, Julia Louis-Dreyfus recalled working with the late James Gandolfini on Enough Said with some very touching words.

“The character that [Gandolfini] plays in this film is so very close to who he was as a human being — kind, earnest, a gentle giant, very sympathetic, not at all Tony Soprano,” Louis-Dreyfus said. “And it’s so absolutely bizarre as it is not to have him here with me talking to you right now.”

Check out excerpts from Cooper’s interview with Willie Geist on Friday morning’s Today show in the clip below: