In his flick Don Jon, Joseph Gordon-Levitt plays a player with little interest in what women can give him outside of the bedroom. But in real life, the actor is all about girl power. 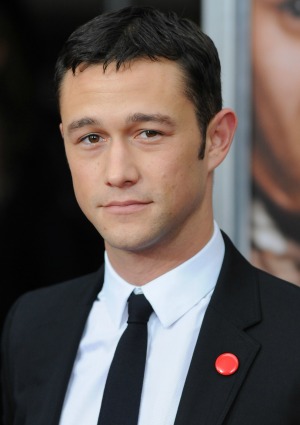 Joseph Gordon-Levitt told Ellen DeGeneres that he is a total feminist, thanks to one very important influence: his mom.

“She didn’t mean any offense to any individual woman who was working as a cheerleader, but she wanted me and my brother to be aware of it because we see these images on TV, in the movies and on magazines all the time,” the Don Jon star explained. “And if you don’t stop and think about it, it just sort of seeps into your brain and that becomes the way you perceive reality.”

If you’re not already swooning, listen to this:

“I do call myself a feminist. Absolutely!” he continued. “It’s worth paying attention to the roles that are sort of dictated to us and that we don’t have to fit into those roles. We can be anybody we wanna be.”