It’s an honor to get nominated for a Golden Globe, but how does an actress go about actually winning one? We can exclusively reveal a few insider tricks. 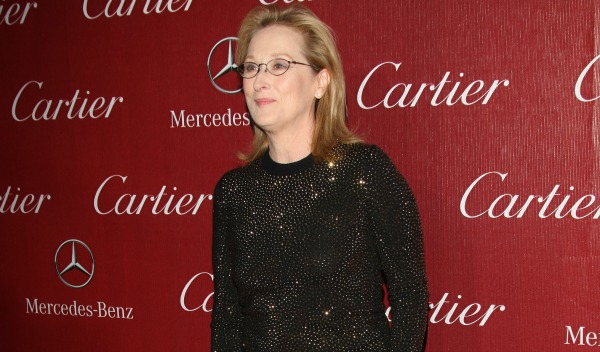 Movie legend Meryl Streep has been nominated for a Golden Globe a record 28 times and has won a record eight times! This is an actress that just can’t miss. This year, Streep is nominated for her performance as Violet in August: Osage County. Streep can sing, speak with convincing accents and she has an uncanny knack for making characters (we would typically dismiss as products of their own making) sympathetic. Who wants to compete with that? If you’re an actress in Hollywood, you want to win a Golden Globe and you think you have a script that could land an award for you, have your agent make sure Meryl Streep doesn’t have any projects that year. While you’re at it, it may not hurt to skip a year that features any Kate Winslet projects.

Make movies that contain one or more of the following

Movies about being stranded in the middle of nowhere (Gravity, All Is Lost) seem to be popular. Look for scripts that have to do with getting caught in the desert or lost in the Antarctic. Films from the slavery era do well — last year Django Unchained was nominated for five Golden Globes and took home two. This year 12 Years a Slave is a Golden Globe golden child with seven nominations.

If at all possible, try to weasel your way into a movie that stars Jennifer Lawrence and Bradley Cooper. Both Lawrence and Cooper were nominated last year for Silver Linings Playbook (Lawrence won) and this year Lawrence is nominated for her performance in American Hustle. 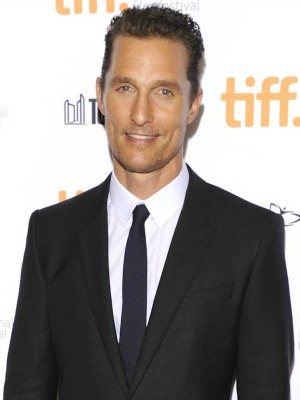 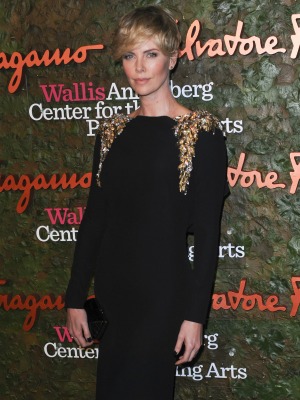 Lose a lot of weight

If you really, really want to win a Golden Globe, you’re going to have to commit and you may have to be willing to drastically alter your physical appearance. If your life is not complete without a globe made o’ gold, you may want to lose a significant amount of weight like Matthew McConaughey. We all remember when one of today’s most beautiful actresses, Charlize Theron, nabbed one of those gold bad boys in 2003 for going sans makeup in Monster. Lastly, if you’re willing to be in a movie that’s filmed in black and white you’ll probably snag something before awards season is over. It seems to be working well for Nebraska.