An elite athlete ended her run on Tuesday for a fourth Olympics. Lindsey Vonn explains why the road to Sochi is over for her. 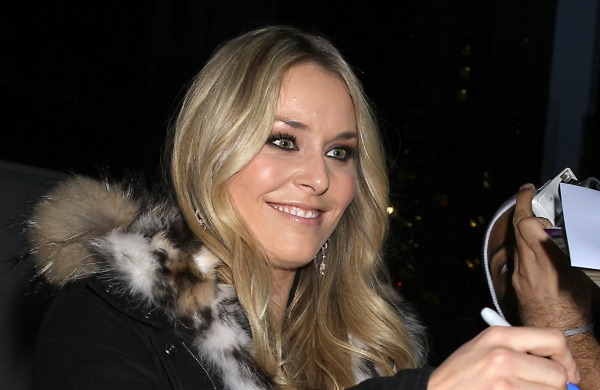 With the Winter Olympics in Sochi, Russia, only 30 days away, all eyes were on Lindsey Vonn, who was guaranteed to be one of the biggest names at these games. On Tuesday, the three-time Olympian released a statement that a fourth Olympics was not going to be possible because of her injuries.

She wrote about the news on her Facebook page.

The 29-year-old athlete first injured herself in February 2013 on the super-G run during the World Championships in Austria. Along with the support of boyfriend Tiger Wood‘s medical team, she was able to make a comeback last fall way ahead of schedule.

Vonn hit the slopes in late August but went on to partially tear her right ACL (anterior cruciate ligament) in November. That injury still didn’t stop the gold medal winner, who was determined to be at this year’s winter games. However, her knee “gave completely out” during a race in Val d’lsère, France, on Dec. 21, 2013.

At a press conference after the France event, she explained her strategy for resting before the Olympics, saying, “I’m at risk of doing more damage to my knee and my meniscus. So I’m going to play it safe and race really minimal races. Probably one or two before the Olympics.”

Lindsey Vonn is definitely not going to marry Tiger Woods >>

Even with a disappointing end to this competitive season, don’t count Vonn out just yet. She’s planning to return for next season’s World Championships in Vail, Colorado.

You can’t keep an elite athlete down.