Paul Walker’s autopsy report reveals horrific injuries in a crash that was caused by excessive speed. 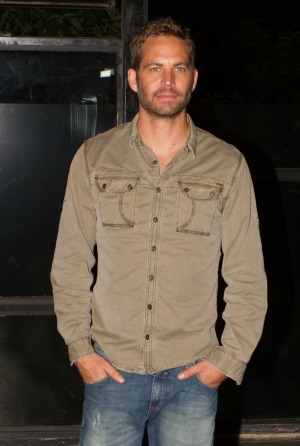 The Los Angeles county coroner has released a full report on the death of Paul Walker, revealing that the fatal crash was caused by dangerous speeds of “approximately 100+ mph” in a 45 mph zone.

The Fast & Furious star was in the passenger seat of a Porsche driven by friend and business partner Roger Rodas when it slammed into two trees and a light pole and burst into flames.

VIDEO: A tribute to Paul Walker >>

The report also stated that Walker had “scant soot” in his trachea, suggesting that he took at least one breath after the fire began but that he died almost immediately thereafter.

Friends and co-stars in shock after Paul Walker’s death >>

The report also states that the actor was found in a “pugilistic” or boxer’s stance, a defensive position that led the coroner to believe that Walker braced himself for the collision.

“Both of his legs were bent at the knees with both of his feet resting on the passenger floorboard. The decedent was charred and in a pugilistic stance. His right wrist was fractured and his left arm was fractured.”

No drugs or alcohol were found in Rodas’ system, and the report concludes, “There are no charges pending and there are no signs of foul play.”